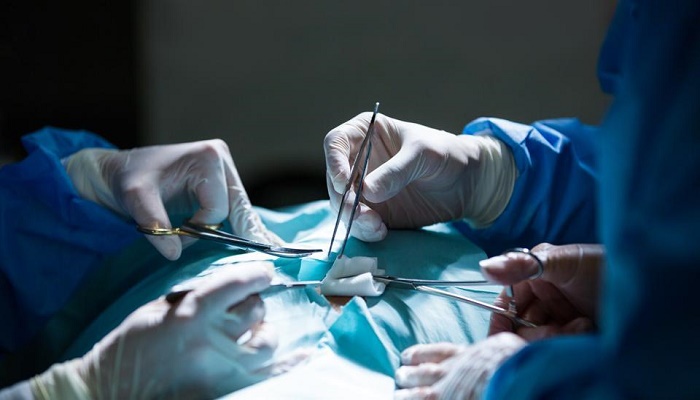 Doctors at a Delhi hospital have removed a kidney weighing 7.4 kgs, or the weight of two newborn babies, which had completely filled up the abdominal cavity of a 56-year-old man suffering from a genetic disease, reports Hindustan Times.

Normal kidneys weigh anything between 120 and 150 grams. The doctors claim this is the largest kidney removed in India and the third largest in the world.

“We went through medical literature and found two reports of heavier kidneys that have been removed -- one weighing 9 kg in the US and the other weighing 8.7 kg in the Netherlands. To our knowledge, this is the third heaviest kidney ever to be removed,” said Dr Sachin Kathuria, consultant of urology at Sir Ganga Ram Hospital and lead surgeon in the case.

The retired government employee was diagnosed in 2006 with Autosomal Dominant Polycystic Kidney Disease, an inherited condition in which fluid-filled cysts develop all over the kidneys causing them to swell up and stop working. Patients with the disorder usually have kidney failure by the age of 40.