The undaunted daughter of Jhenaidah 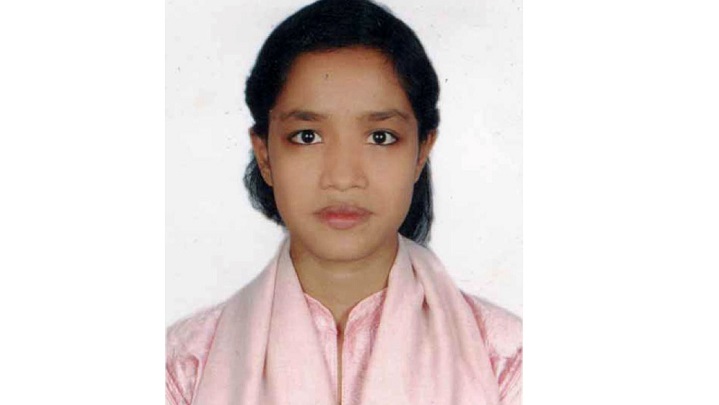 ‘Life is not a bed of roses’ – Mahfuza Khatun knew it all too well from her very childhood. For the daughter of a landless and physically impaired father, the path to Satkhira Medical College Hospital (SMCH) was strewn with difficulties.

“I know poverty and its cruel nature,” she said. Mahfuza had overcome all hurdles life threw at her and got admitted to SMCH this year.

The daughter of Abdul Mannan and Khaleda Begum of Boidanga village in Jhenidah Sadar upazila had to struggle throughout her life to reach this position. But it would have been impossible without her grandfather Mongol Mondol.

Mannan lived at a worn-out hut with his daughter, son and wife. Things were looking gloom for Mahfuza. She might have ended up being married off like so many girls from poor families in rural areas.

Life was very difficult and Mannan struggled to feed his family working as a day-labourer. “We knew about the talent of our daughter, but couldn’t do anything due to extreme poverty,” he said.

But Mahfuza viewed life differently. “I never considered poverty as a curse. It strengthened my resolve and gave me the courage to overcome all adversities by hook or by crook,” she old UNB.

Thankfully, her grandfather Mongol’s keen eyes noticed his granddaughter’s knack for studies and took her to his house in Pachlia village in Kotchandpur upazila.

There, he admitted her to a local school. Mahfuza passed SSC from Pachlia High School and HSC from Jhenaidah Government KC College before securing a place in the merit list of medical admission test 2019-20.

She attributed her success to her parents, grandfather and teachers.

“My dream is to serve the distressed and the poor people of the society when I become a doctor,” said the undaunted girl, whose endeavour is sure to inspire others.