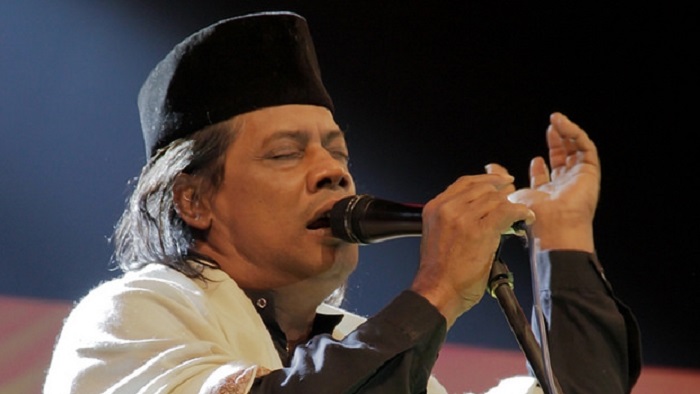 To mark the day in befitting manner, different cultural organisations will arrange elaborate programmes across the country.

Besides, local satellite channels will air quality programmes to remember the music maestro on his death anniversary.

Bari Siddiqui, a Bangladeshi singer-songwriter, flutist and folk musician, remained at the peak of his popularity during the last two decades.

Siddiqui got his formal vocal training at the age of 12 from Gopal Dutt of Netrokona. Since 1981, Bari took lessons for six years from Ustad Aminur Rahman. Later, he got professional tutelage from V G Karnaad in Pune, India. He studied his intermediate at Netrakona Govt College and earned his Bachelor’s degree from the University of Dhaka.

Siddiqui made his first appearance on television in 1995 through a musical programme named ‘Ronger Baroi’, produced by Humayun Ahmed.  Afterwards, he came to the mainstream by singing and directing playback songs in Humayun’s film ‘Srabon Megher Din’.

Siddiqui was awarded the Bachsas Award for the song ‘Showa Chan Pakhi’.  In April 2000, he also released a folk album titled ‘Lokhkho Tara’.  Bari Siddiqui breathed his last in Dhaka on November 24, 2017.