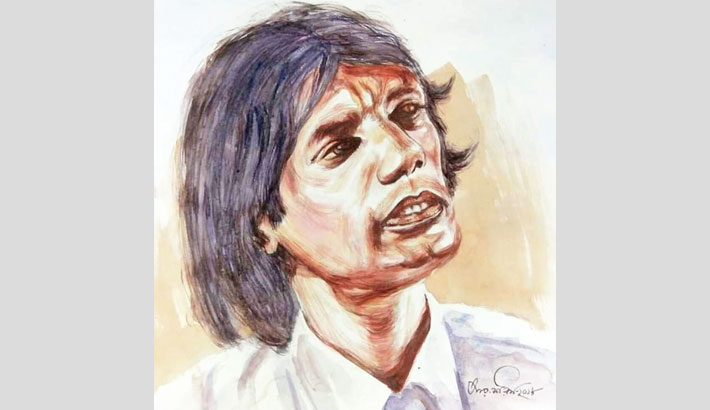 Today is the 4th death anniversary of poet Nazmul Haque Nazir. He is popularly known as the poet of Slogan.

Nazir is one of the very natural, inherited poets of Bengali literature. He was born to Bazlar Rahman Molla and Asiron Nesa at Shialdi village in Alfadanga upazila of Faridpur on September 25 in 1955.

Nazir has a total of fourteen books- nine poetry, three rhyming, one history and one edited to his credit. His poems belong to the beauty of nature, song of art, feeling of love and many more to the divine spirit on the way of philosophy which expressed of his own style.

Besides, he also wrote some sacred songs for Hindu devotees of the country.