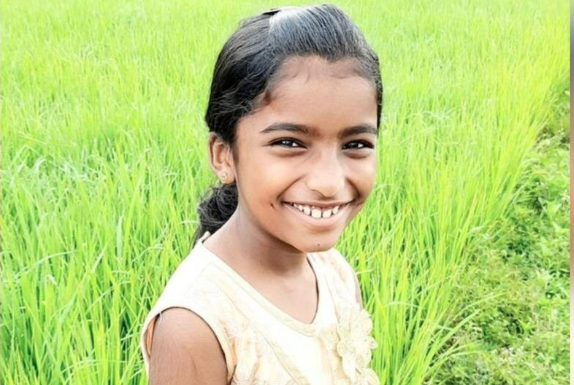 The Kerala government of India suspended the principal and dissolved the parents-teachers association on Friday over the death of a 10-year-old girl, who was bitten by a snake inside her classroom in Wayanad district, which triggered widespread protests in the state.

The state witnessed loud protests on Friday over the death of Class 5 student, Shehala Sherin, on Wednesday.

In Wayanad, activists of the Students Federation of India (SFI) were baton-charged after they tried to enter the district collectorate building. In many areas, angry students took out processions demanding action against erring teachers and doctors.

Sherin was bitten by a snake at around 3pm and died four hours later on Wednesday. Her classmates said the snake was hiding inside a burrow in the classroom floor and it bit her after she accidentally hit the hole.

They said Sherin complained about the bite at 3.10pm on Wednesday but school authorities waited till her father came to the school after 4pm. They said her life would have been saved if the school had provided timely medical help.

She was rushed to three different hospitals—first to a primary health centre, then to a private hospital and finally to the taluk hospital.

Sherin’s family said the duty doctor at the Vythiri taluk hospital refused to administer her anti-venom and said she will do it only after detailed blood tests. Her parents said she was not given even first aid at the hospital and they waited till her condition deteriorated.

The doctor then advised them to rush her to Kozhikode Medical College Hospital 80km away. She died on way to the medical college at 7pm.

The government has also suspended Dr Jisa Merin Joy, who was on duty at the taluk hospital. On Thursday, education minister C Raveedranath said a teacher, Shijil, was suspended for alleged lapse after a preliminary probe.

Many parents said there were many cracks and holes on the school premises and they were ideal for reptiles to creep into them. They said they made several complaints in this regard but nobody took them seriously.

When district judge A Haris visited the school, the parents showed him the debilitating condition of the school.

The state’s education department has ordered all schools to clean their premises and make them reptile-free after Sherin’s death.