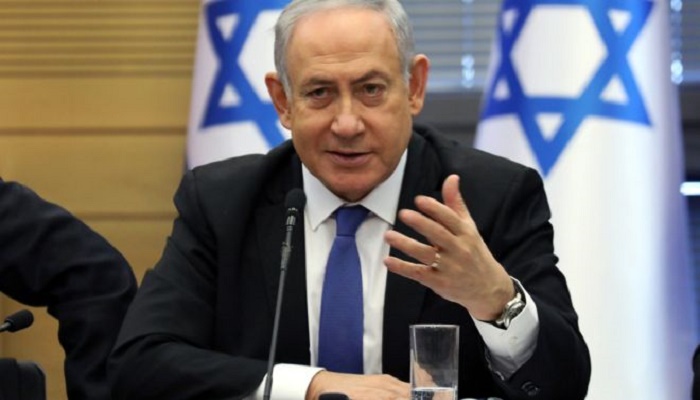 Mr Netanyahu is alleged to have accepted gifts from wealthy businessmen and dispensed favours to try to get more positive press coverage.

The prime minister described the charges as an "attempted coup", blaming them on a "tainted" process.

He has also insisted he will not resign and is not legally obliged to do so.

The announcement comes amid a political stand-off in Israel following two inconclusive general elections in April and September.

On Wednesday, Mr Netanyahu's rival for the premiership, Benny Gantz, said he had been unable to form a governing coalition with a majority in parliament. He had been given the opportunity to try after Mr Netanyahu had earlier failed to do so.

President Reuven Rivlin asked lawmakers on Thursday to agree on a candidate for prime minister within 21 days and avoid an unprecedented third election in a year.