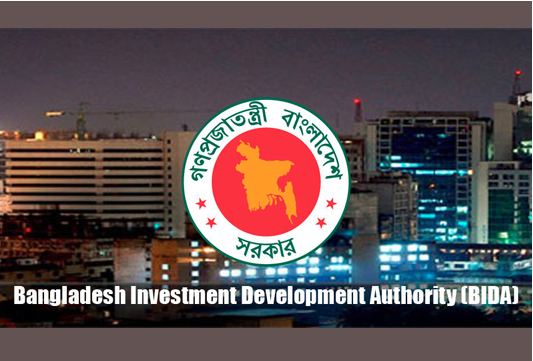 The overall investment proposals with the Bangladesh Investment Development Authority (BIDA) rose by a staggering 309 percent during the July-September quarter in 2019 compared to the previous quarter April-June, 2019.

During this July-September period, BIDA received some 249 investment proposals involving Taka 5,01,169.93 million, which was Taka 1,22,388.52 million during the April-June quarter, said a BIDA press release.

BIDA received 205 proposals involving Taka 3,27,167.98 million from local investors during this July to September period while there were 20 fully foreign and 24 joint venture proposals of Taka 1,74,001.95 million.

According to BIDA, the highest number of investment proposals came for the engineering industry sector, which was 40.89 percent of the total proposed amount. Proposals for the services industry sector were 39.92 percent.

The investment proposals from local and foreign entrepreneurs are expected to create 53,071 job opportunities in the country.