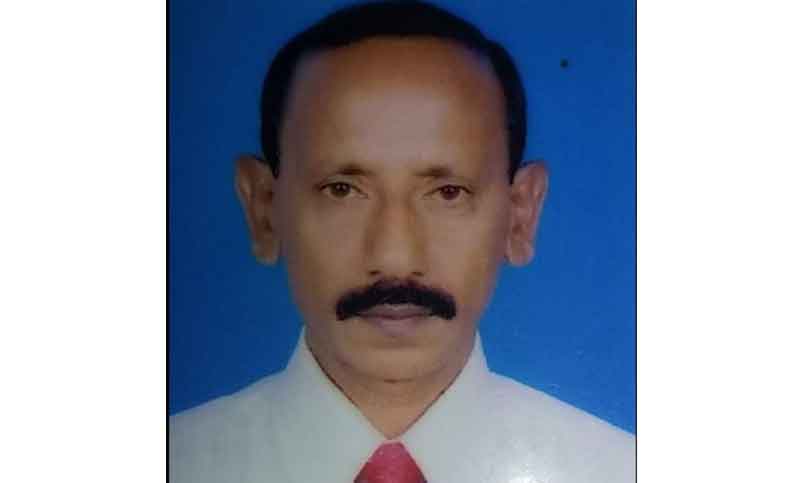 A prominent businessman was killed in a road accident at Mahilara area on Dhaka-Barishal highway of Gaurnadi upazila in Barishal on Wednesday night.

The deceased was identified as Badal Khan, 58, hailing from Daskhin Palordi village of the upazila.

According to locals, a microbus hit the motorcycle on which Badal was riding from behind at the area around 8:00 pm, leaving him injured.

Later, locals took the injured to Gaurnadi Health Complex but doctors referred him to Sher-e- Bangla Medical College and Hospital (SBMCH) as his condition deteriorated. But he succumbed to his injuries at 11:00 pm while undergoing treatment.