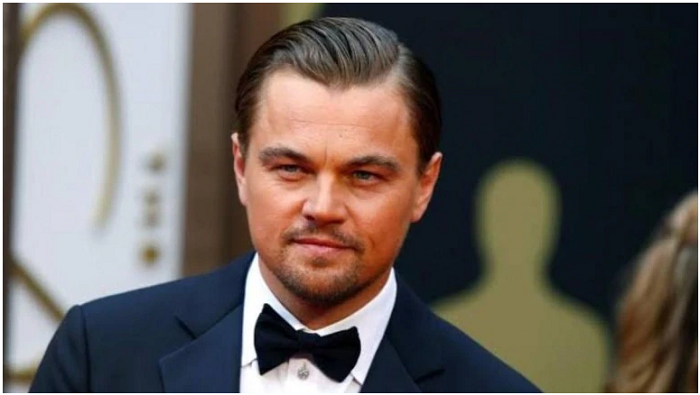 Hollywood actor Leonardo DiCaprio has been vocal about global warming and its effect on the environment. Recently, the Hollywood superstar joined the list of actors in raising concern on Delhi's pollution level.

The actor took to Instagram to share a picture of Delhiites protesting at India Gate, demanding the government to pay heed to the rising pollution level of the city. He wrote, "Over 1500 citizens gathered in at India Gate, in New Dehli, to demand immediate action on the cities hazardous pollution levels. According to the World Health Organisation, air pollution in India is estimated to kill about 1.5 million people every year; these statistics make air pollution the fifth-largest killer in India."

He went on to say, "People of all ages joined the demonstration, which succeeded to directly trigger action for Indian citizens: 1. The Indian Prime Ministers office set up a special panel to address the issue, within a few hours of the protest. The panel is due to report on the issue within 2 weeks. 2. The Supreme Court of India asked the Central Government and respective state governments to fix the crop and waste burning issue of Dehli within a week. 3. The Center accepted that Green Fund will be used to combat toxic air pollution. 4. The Indian Prime Minister asked the Agriculture Ministry to distribute equipment urgently so that crop burning is no longer necessary."

Leonardo is the founder of The Leonardo DiCaprio Foundation that raises awareness on environmental issues. He also recently met the 16-year-old climate and environmental activist Greta Thunberg.

Not just Leonardo, other actors too raised concern on Delhi's air pollution. Priyanka Chopra shared a picture wearing a mask while she was shooting for The White Tiger in the national capital.