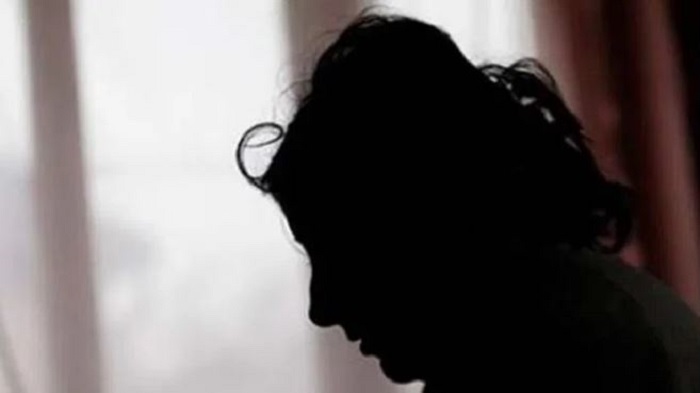 An Indian couple, living in Singapore, has been found guilty of illegally harbouring three Bangladeshi women in the first convictions of labour trafficking in the country.

Documents of a Singaporean court showed the women were promised jobs as dancers at clubs Kanggan and Kickk, with a monthly salary of 60,000 Bangladeshi taka (S$982).

But they were subjected to "oppressive conditions" during their time in Singapore, said the prosecution, citing "difficult work conditions, verbal abuse, onerous financial penalties should they decide to resign, close surveillance and tight control over their movement and communications".

All three of them were not allowed to keep the tips they earned, although dancers at both clubs were meant to generate income through customer tips. To top it off, two of them were not paid their monthly salaries.

The women, who shared a six-bedroom apartment in Jalan Besar Plaza with the couple and two club DJs, were not allowed to leave the flat on their own and were not given the keys to the unit.

They were made to surrender their passports and were never given their work permits. Priyanka told one of the women that she would be arrested if she was caught outside without a permit.

They were made to work even when they were ill and turned up at the clubs seven days a week.

Even when two of the women were sick, they were still made to work. They were expected to work seven days, without a break. They were also given revenue targets.

When one of them did not meet her daily revenue target, the couple “showed their temper and scolded her”. When another woman refused to go out with a customer, Priyanka “physically abused her”.

“They hurled verbal abuse at the victims, and threatened to blacklist them and reduce their salaries for not having enough collections," the prosecution said.

“The victims were also berated for complaining about customers touching them inappropriately and refusing to call customers to come to the clubs during their non-working hours."

At one point, Priyanka's husband Malkar, also known as "Johnny" or "Dada", suggested that one of the women "work as prostitute and earn money”.

Things took a turn for this woman, who was eventually forced to provide sexual services to customers at Kanggan. When she said she wanted to go back to Bangladesh, Priyanka told her she would have to pay a financial penalty.

Malkar, who was the clubs' sole managing operator, tried to convince her by promising to give her half her earnings. The woman relented on four separate occasions, but her earnings went to the couple.

In addition to their employment contract being in English, a language they struggled to understand, terms required that the women pay their own two-way airfare and one month's salary to the company should they resign prematurely.

The "illegal obligation ... effectively rendered the victims unable to terminate their employment", the prosecution said.

“The victims had very little education and were also severely disadvantaged by the fact that they could barely understand English at the time they were to append their signatures on the contracts.

“They had little choice but to comply with the conditions stated therein as they had already entered Singapore and received advance salaries.

“The victims, whose stories are typical of trafficked victims in Singapore, had very little education, and they came to Singapore to earn a better living. (They) were entirely at the mercy of the accused persons,” court documents stated.

The couples' crimes were uncovered after the police received a tip-off that resulted in a joint operation with the Ministry of Manpower (MOM) of Singapore.

Priyanka said she did not arrange for any of the dancers to go out with customers for sex. Meanwhile, Malkar denied that any of the women had provided customers with sex services.

They also said they “never saw the employment contract that the victims signed", court documents showed, and that they did not confiscate the victims' passports, work permits or mobile phones.

They also asserted the women had the freedom to leave their lodging when they wanted to.

However, the prosecution described them to be “untruthful witnesses".