NRC will be carried out across India: Amit Shah 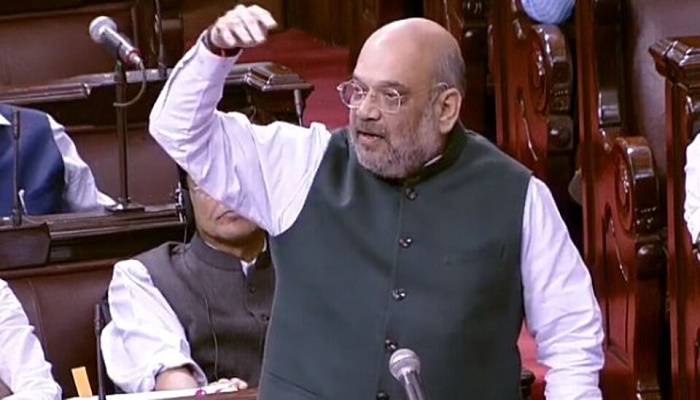 Indian Home minister Amit Shah on Wednesday said that the National Register of Citizens (NRC), on the lines of the exercise in Assam, will be carried out across the country, reports Hindustan Times.

He also underscored the point that there is no need for people from any religion to be worried about it.

In the NRC final list published on August 31, over 1.9 million people were left out of the citizenship register.

Shah said people who names are missing from the draft list have the right to go to tribunals, which will be constituted across Assam. He added that those who can’t afford lawyers to go to a tribunal will be provided financial help by the Assam government.

Some BJP ruled states — like Uttarakhand, Haryana, Uttar Pradesh, Jharkhand — have already announced that they will conduct Assam-like NRC exercise in their states.

The Bharatiya Janata Party (BJP)-led government plans to amend the Citizenship Act in the upcoming Winter Session of Parliament.

“Hindu, Buddhist, Sikh, Jain, Christian, Parsi refugees should get citizenship. The Citizenship Amendment Bill is needed so that these refugees who are being discriminated on basis of religion in Pakistan, Bangladesh or Afghanistan, get Indian citizenship,” Shah told Parliament on Wednesday.

There have been opposition from various political parties on the CAB. West Bengal chief minister Mamata Banerjee on Monday called it “another trap like the NRC.”