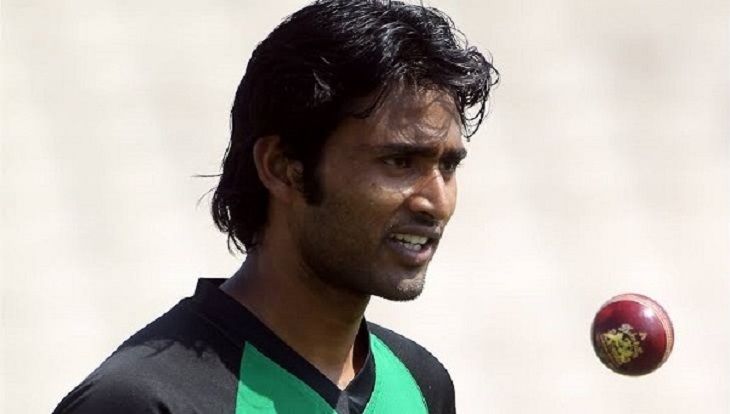 Bangladesh pacer Shahadat Hossain has been banned for five years from all sorts of cricket and slapped with a fine of Tk 3,00,000.

Shadat assaulted teammate Arafat Sunny junior during a National Cricket League (NCL) match last Sunday. His actions amounted to a level 4 offence of the BCB code of conduct. As a result Shahadat was penalized for five years.

The 33 year old Shahadat played 38 Test and 51 ODIs for Bangladesh. His last appearance was in 2013.

A disciplinary breach is not new for Shahadat as he was arrested in 2015 for beating up his domestic help.