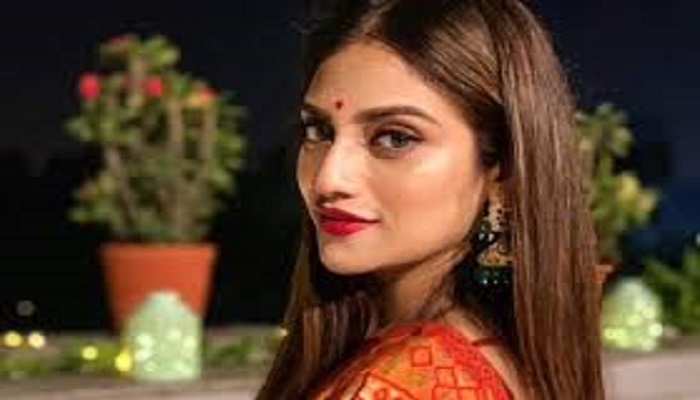 Actress and TMC MP Nusrat Jahan was discharged from hospital on Monday evening, a day after she was admitted with complains of respiratory trouble, reports Hindustan Times.

Jahan was released after her health condition showed significant improvement, a senior official of the city-based private hospital where she was admitted, said.

“She will be under medication and needs rest,” he said.

The MP from Basirhat was rushed to hospital on Sunday night due to respiratory problems, a statement issued by her family said, adding, she has a history of asthma.

Police sources, however, said that Jahan, after celebrating her husband Nikhil Jain’s birthday, had taken an overdose of medicine, following which her health condition deteriorated.

“Nusrat Jahan was rushed to a hospital around 9.30 pm.

She was admitted in the ICU and treatment started immediately,” they said.

The actress had won this year’s Lok Sabha elections from Basirhat by a huge margin of over three lakh votes.

She married her long-time beau and city-based enterpreneur Nikhil Jain in June.

Jahan had come in the firing line of Muslim clergy after she was seen sporting ‘sindoor’ (vermilion) while taking oath in the Parliament as the new MP.

The TMC MP had responded by saying she represented an inclusive India, which was beyond the barriers of caste, creed and religion.