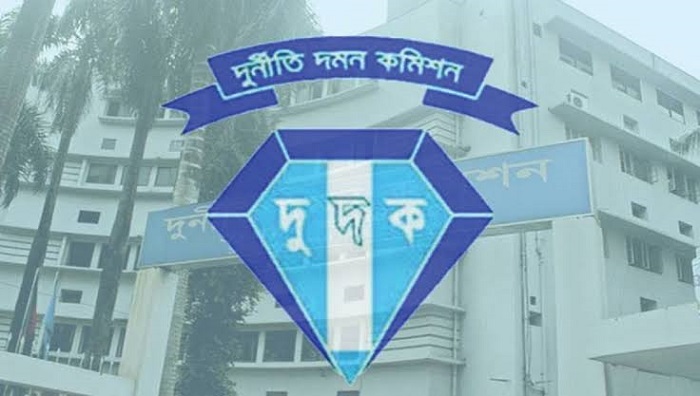 A letter signed by ACC director Syed Iqbal Hossain has been sent to the chief of Bangladesh Financial Intelligence Unit (BFIU) of Bangladesh Bank asking to provide information in the quickest time.

The ACC sought the information as they are investigating allegations of amassing illegal wealth against those persons.

The letter includes names, addresses and positions of 105 accused.