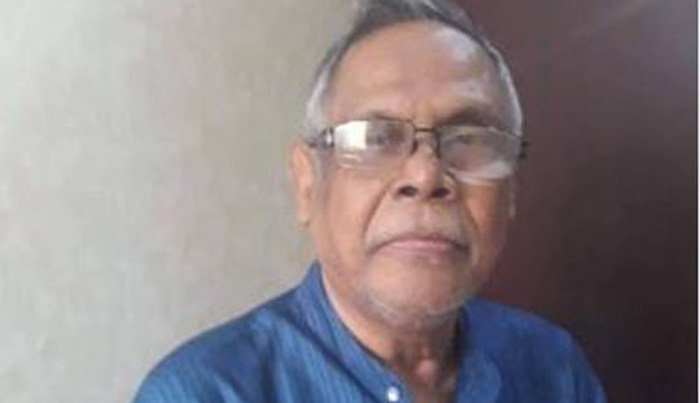 A Dhaka court has ordered three people, including SMHI Faruk, to jail in a case that involves charges of forging the design of fire-ravaged FR Tower in Dhaka’s Banani, media reports.

The other suspects in the case are former RAJUK building inspectors Aurangzeb Siddique and Shawkat Ali.

Earlier on Nov 5, the High Court scrapped bail for the three men and asked them to surrender to the trial court within seven days, following an appeal from the Anti-Corruption Commission.

Engineer SMHI Faruk is the main owner of the land on which the high-rise office bloc was built by developer Rupayan Housing Estate Limited.

On Jun 25, the ACC filed a case against 23 people, including BNP leader Tasvir Ul Islam, who is one of the other owners of FR Tower, for constructing the building with a forged design.