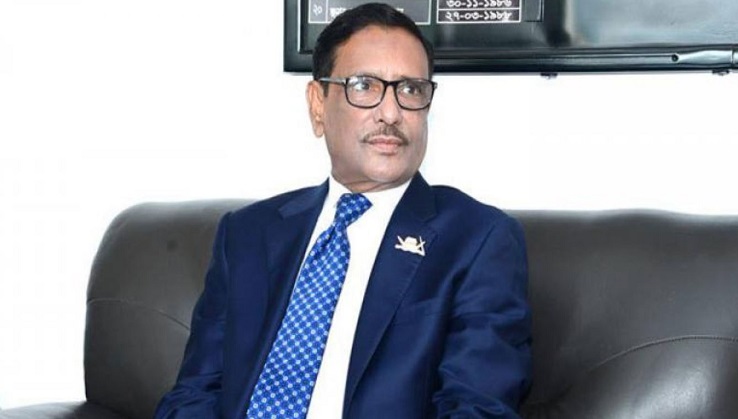 Road Transport and Bridges Minister Obaidul Quader on Sunday said the new Road Transport Act 2018 is going to be enacted today aiming to bring discipline on roads and highways of the country.

After making the announcement, the minister urged the transport owners and workers to follow the law.

He came up with the statements while speaking at a programme at the American International University in Dhaka's Bashundhara Residential Area.

Although the act was supposed to come into effect on November 1, Road Transport and Bridges Minister Obaidul Quader halted its full execution, saying that people lacked awareness about the tough law.

On October 22, the Road Transport and Highways Division issued a gazette stating that the law would come into effect on November 1.

The 'Road Transport Bill-2018' was passed by parliament on September 19, 2018, keeping a provision of maximum five years' jail for any death or serious injuries caused by reckless or negligent driving.