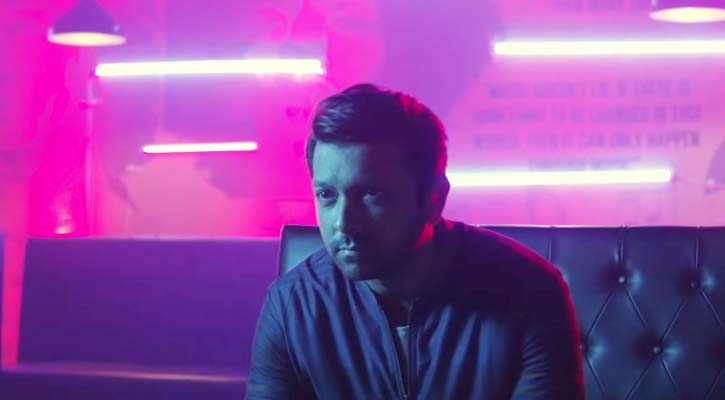 Popular singer Tahsan Khan came up with his new song titled ‘Anmone’ for music lovers. In this song Tahsan, who is also a popular actor, is paired up with singer Mala.

The production company Silver Screen released the music video on their YouTube channel in an event organised at a restaurant in the city on Friday.

Singer Mala has written the lyrics and composed the music of the song by herself. Saker Reza directed the music. Saif Saiful and Rajkumari Ria paired as the models for the music video in Tanim Rhman Anshu’s direction.

Speaking about this song Tahsan said, “In the western music video there has no story, it only comprises of feeling, colour and emotions. In this song we have created similar atmosphere.”