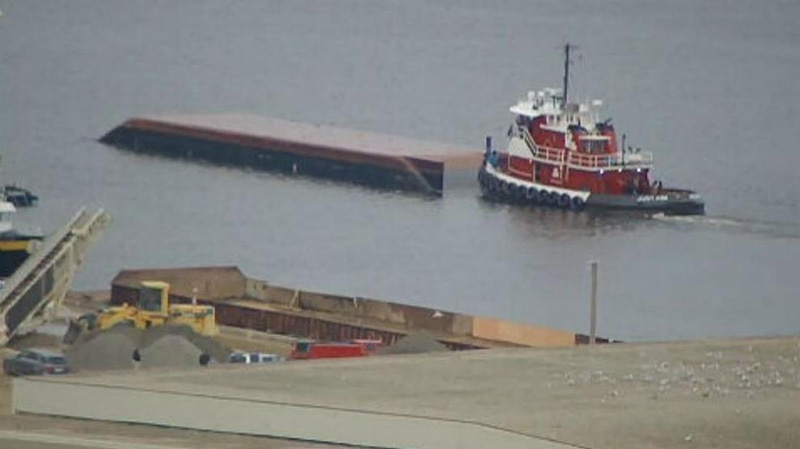 Three workers went missing as a sand-laden vessel sank after being hit by a launch in the Meghna River in Gazaria upazila of Munshiganj early Sunday.

The vessel capsized in the Gazaria Launchghat area around 5:50am after being hit by Sadargaht-bound launch ‘MV Kirtonkhola-2’, said Harun-ur-Rashid, officer-in-charge of Gazaria Police Station.

The workers of the sand-laden vessel were asleep during the collision, he said.

Shaidul claimed that the accident took place due to poor visibility caused by dense fog.