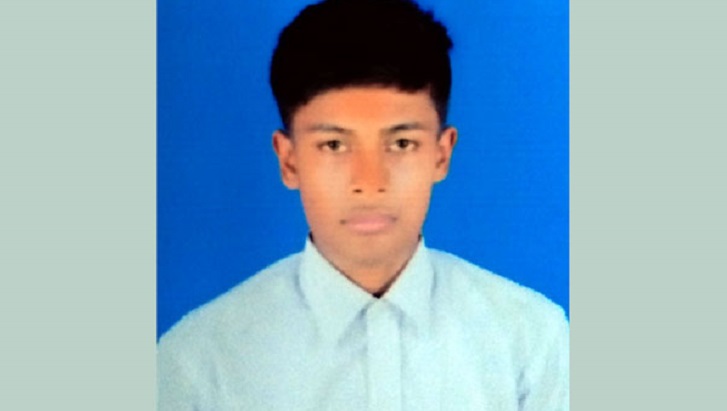 A class six girl was raped allegedly by a class seven boy at Shailkupa upazila in Jhenaidah district on Friday night.

Both the students live in Gabla village and study at Bhatai High School of the upazila.

The accused was identified as Rifat, 13, son of Ruhul Amin of the same village.

Bengali daily the Bangladesh Pratidin quoted the victim girl as saying, “I was venture out to call my parents from neighbouring house after having finished my study at 8:00 pm on Friday night. Rifat along with three other associates picked me up inside a banana garden forcefully and raped her.”

Later, the family members of the victim found her in unconscious condition at the banana garden beside their house. Then, they took her to Jhenaidah Sadar Hospital after rescuing her from the garden.

Dr. Marfia of Gynaecology Department of the hospital examined the victim girl and confirmed that she was raped by a person.

Officer-in-charge (OC) Bojlur Rahman of Shailkupa Police Station confirming the matter said a case has been filed in connection with the incident.

Police were trying to nab the accused boys as soon as possible, the OC added.