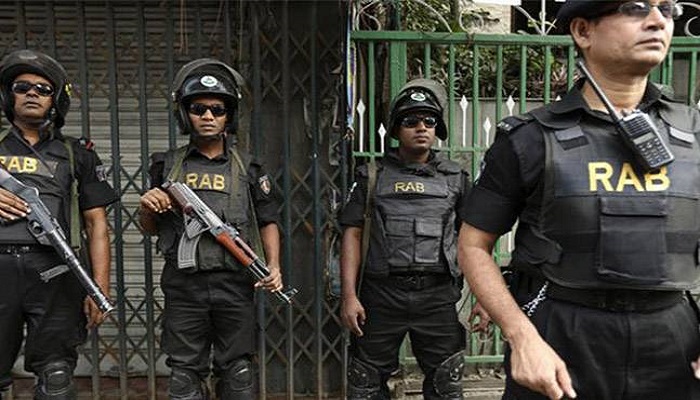 Two teams of RAB-4 launched drives in Uttara of Dhaka city, Gazipur and Shyamnagar upazila of Satkhira from 3pm on Friday.

During the drives that lasted for 16 hours till 7am on Saturday, the elite force arrested the six suspected militants and recovered books on extremism, leaflets, digital contents with extremism topics, mobile phones and laptops from their possessions.

During preliminary interrogation, the arrestees revealed that they wanted to establish so-called Islamic caliphate instead of the existing traditional democratic system.