Cox's Bazar AL leader dies after another manhandles him 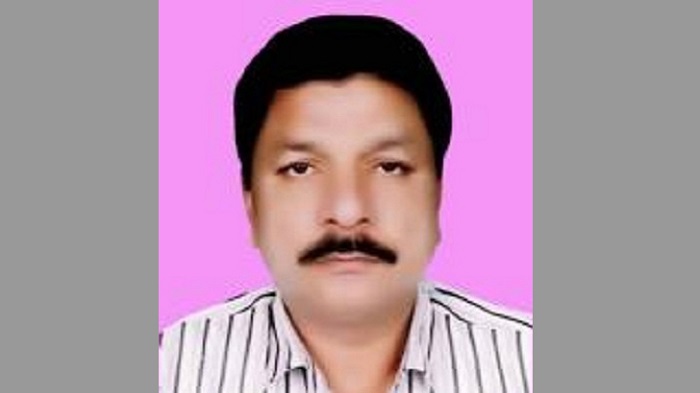 A leader of the ruling Awami League (AL) has allegedly been dead after another party man manhandled him at Maheshkhali upazila of Cox's Bazar.

Deceased Jahirul Alam, 57, general secretary of AL Kalarmarchara union unit, was pronounced dead after he was rushed to a local hospital on Saturday.

The incident of manhandling between the duo broke out over the recast of the unit’s committee, they said.

At one stage, Jahirul Alam fell on the ground during the manhandling and complained of severe irritation in his body and fell sick.

He was rushed to the Zamzam Hospital Ltd at Chakaria, where duty doctors pronounced him dead.

Hospital sources said, deceased Jahirul died before he was brought to the hospital.