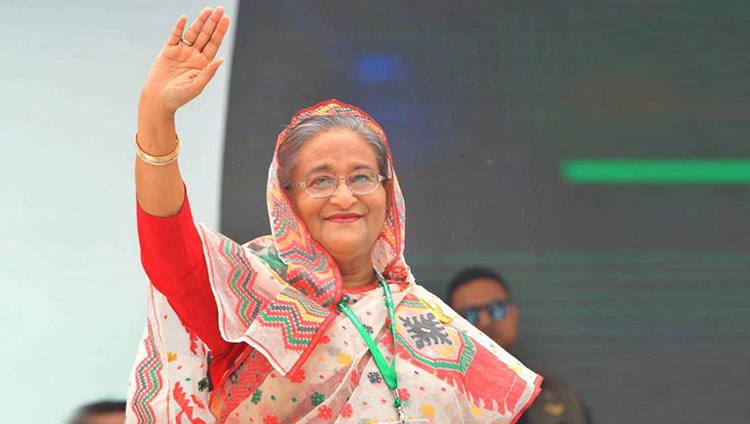 Awami League President and Prime Minister Sheikh Hasina has inaugurated the council of Swechchhasebak League, an associate body of the ruling party.

She inaugurated the council by releasing pigeons in Dhaka's Suhrawardy Udyan around 11:10am on Saturday.

Second session of the council will be held at Institution of Engineers, Bangladesh (IEB) auditorium in the afternoon.

Councillors will propose names of new president and general secretary who will be finalised after a closed-door negotiation meeting with the candidates.

Swechchhasebak League was founded in 1994 with Makbul Hossain as convenor and Habibur Rahman Habib as joint convenor.

Swechchhasebak League had its first council in 2003 through which AFM Bahauddin Nasim was elected president while Pankaj Devnath general secretary.