Manushi Chillar to star opposite Akshay Kumar in ‘Prithviraj’ 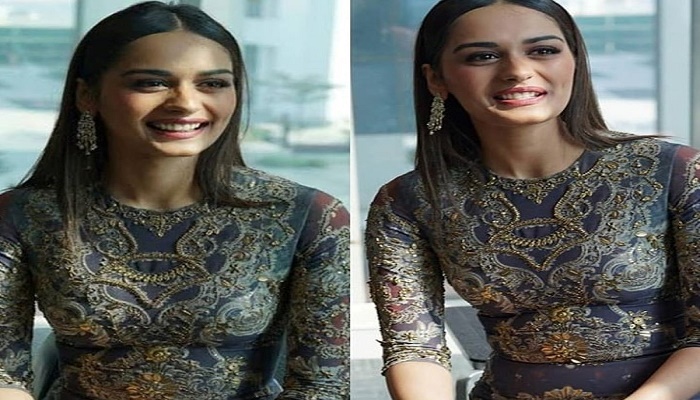 Miss World 2017 Manushi Chillar is making her Bollywood debut opposite Akshay Kumar in the upcoming film Prithviraj, reports The Statesman.

Directed by Chandraprakash Dwivedi, Prithviraj is based on the life and heroism of the fearless king Prithviraj Chauhan. It stars superstar Akshay as Prithviraj while Manushi will play the role of the Sanyogita, the love of his life.

Manushi said her life so far has been a fairy tale and she is now looking forward to her big debut.

Manushi finds it a “huge responsibility” to play princess Sanyogita.

Prithviraj is being made by Yash Raj Films. The movie is being directed by Chandraprakash Dwivedi, who directed the television epic Chanakya. It will release on Diwali 2020.