Death of Dia-Rajib: Verdict on December 1 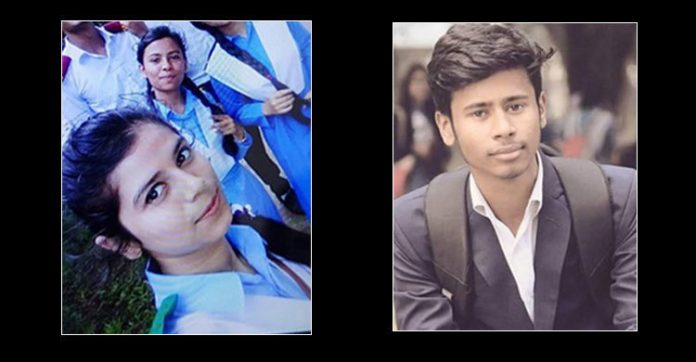 A Dhaka court on Thursday fixed December 1 for delivering its verdict in the case filed over the death of two students of Shaheed Ramiz Uddin Cantonment College in a tragic road accident involving two Jabal-e-Noor Paribahan buses on Airport road in the capital last year.

Judge KM Imrul Kayesh of Dhaka Metropolitan Sessions Judge's Court set the date after concluding hearing arguments from the prosecution and defence counsels on the day.

A total of 37 out of 41 prosecution witnesses testified before the court in the case.

Of them, Shahadat is on bail while Asad is on the run, and the remaining four are in jail.

According to the case, on July 29 last year, two students of Shaheed Ramiz Uddin Cantonment College -- Abdul Karim Rajib, 18, and Dia Khanam Mim, 17, -- were run over by two Jabal-e-Noor buses as the passenger vehicles were trying to overtake each other on Airport Road.

On September 6 last year, police submitted a charge-sheet to the Dhaka Chief Metropolitan Magistrate’s Court against the six, and homicide charges were framed against them on October 25.