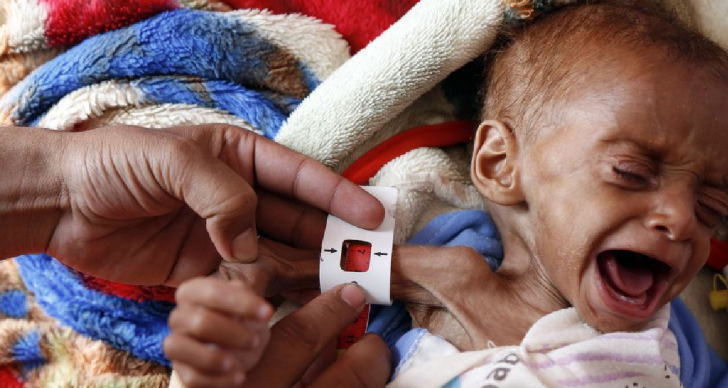 Researchers from Massachusetts Institute of Technology (MIT) developed a new strategy to fortify staple food with micronutrients like vitamin A and iron, which can cope with nutrient deficiencies more effectively in less-developed countries.

The study published on Wednesday in the journal Science Translational Medicine showed that they encapsulated key micronutrients in a tiny biocompatible polymer that prevents the nutrients from being degraded during storage or cooking.

The researchers could also encapsulate combinations of up to four of the micronutrients together, according to the study.

The lab tests showed that those nutrients were unharmed after being boiled for two hours and they survived the oxidizing chemicals found in fruits and vegetables.

When the particles were exposed to very acidic conditions (pH 1.5, typical of the pH in the stomach), the polymer became soluble and the micronutrients were released, the tests showed.

In tests in mice, MIT researchers showed that particles broke down in the stomach and the cargo traveled to the small intestine, where it can be absorbed.

Then, they decided to test the encapsulated micronutrients in human subjects, by incorporating encapsulated iron sulfate into flour and using it to bake bread.

The researchers are now trying to have a similar study in a country where many people experience micronutrient deficiencies, and to get a regulatory approval from the joint expert committee on food additives of the UN Food and Agriculture Organization and the World Health Organization.

About 2 billion people around the world suffer from deficiencies of key micronutrients, and 2 million children die from those deficiencies every year, said the study.