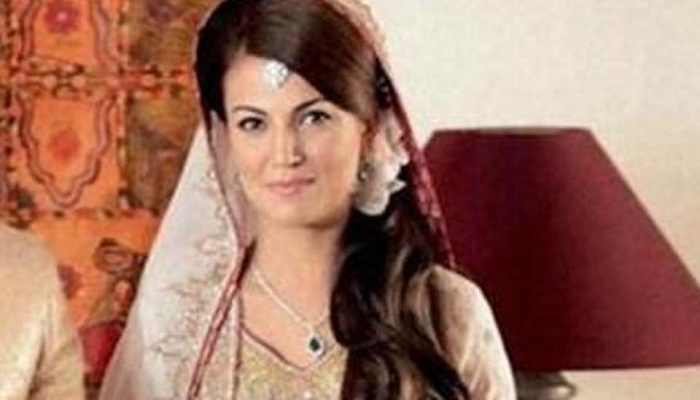 At a hearing in the High Court in London on Monday, Justice Matthew Nicklin was informed about the apology and undisclosed damages agreed between the parties, reports Hindustan Times.

Reham, a British national of Pakistani-origin, launched the legal proceedings over a broadcast entitled ‘On the Front with Kamran Shahid’ on Dunya TV in June 2018, during which she said Sheikh Rasheed, the current Federal Minister of Railways in Pakistan, made very serious and entirely false allegations against her.

"The allegation against Reham is that she accepted a substantial payment from or on behalf of its leader, Mr Shehbaz Sharif, in return for writing her autobiography,” said Alex Cochrane from Hamlins LLP, who represented Reham in the Royal Courts of Justice in London.

Dunya TV said she never received any payments from Mr Shehbaz Sharif or anyone in the Pakistan Muslim League for her book, he said.

The court heard that during the telecast last year, Reham, a journalist and broadcaster, was also likened to a historical Pakistani female figure known as “Budhan Bai”, who was a well-known courtesan, as part of a series of “slurs” upon her reputation.

Dunya TV, a 24-hour Urdu language news and current affairs television channel which has a licence to broadcast in the UK, said that it accepts that the allegations made by the guest commentator, Sheikh Rasheed, were “wholly untrue”.