Bodies of 9 fishermen recovered in Barishal 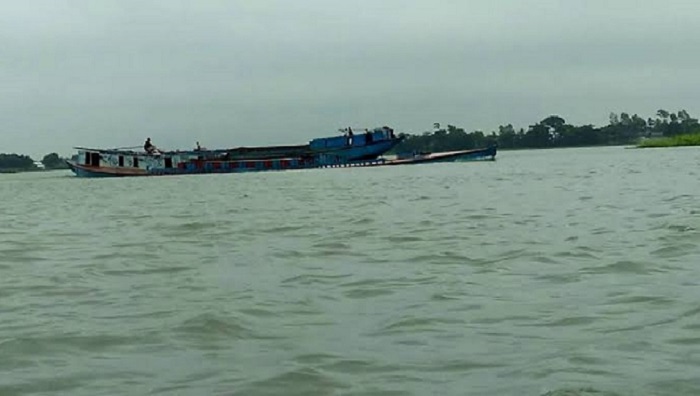 Police and Coast Guard members recovered the bodies of nine fishermen from the Machhkata River in Bahadurpur area of Mehendiganj upazila in Barishal on Monday night.

The victims went missing in a trawler capsize in the Meghna River in Charfasson upazila of Bhola on Sunday when they were returning home after selling hilsa fishes in Chandpur.

With this recovery, the death toll from the incident stood at 10. However, four fishermen were remained missing.

Earlier, the body of another fisherman Khorshed was recovered after the trawler capsized in the river at Ilisha Rajapur in Charfasson upazila.

Local people found the boat in the estuary of Meghna River this evening and informed the police. On information, police and coast guard members rushed to the spot and started the rescue operations.

Officer-in-charge of Mehendiganj Police Station Abidur Rahman said members of Bangladesh Coast Guard and police retrieved the bodies from the sunken trawler at Bahadurpur around 10:00 pm. The bodies were found inside the trawler after it was salvaged, he added.

Twenty-four fishermen were on board when their trawler sank in the river around 1pm on Sunday, said Ruhul Amin, Charfasson Upazila Nirbahi Officer.