Thousands of boys forced to beg by religious schools in Senegal 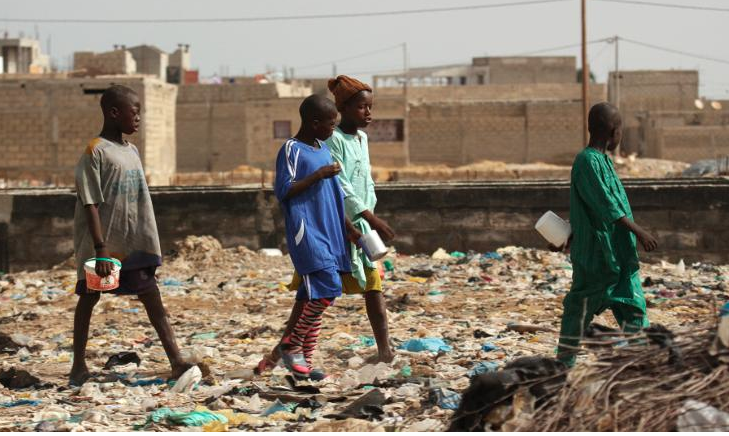 In the bustling city of Saint Louis, Senegal, six young boys awake early. They have no food, so they will spend the morning going door-to-door, begging for breakfast.

It is a fact of life for tens of thousands of talibés in this predominantly Muslim country -- young boys who live in religious schools called daaras, away from their families and far from home.

It is a common tradition across west Africa for parents to send their sons to these schools to learn the Quran. But daaras are not regulated by the government in Senegal, and while conditions vary, many boys wind up living in extreme squalor, forced to beg for most of their waking hours, and beaten if they do not meet a quota of money, rice or sugar set by their Quranic teacher, who is called a marabout.

Forced begging is the most common form of human trafficking in Senegal. Human Rights Watch estimates more than 100,000 talibés are forced to beg there.

Beaten by his teacher

Mamadou thinks he is 10 years old, but he's not sure. He was sent by his family from a rural part of Senegal to Saint Louis, a city in the northern part of the country, when he was just five. He lives with about 40 other boys in a daara that sits atop a garbage dump. The makeshift home is a partially constructed cinder block structure, without a roof. He says his marabout beats him if he doesn't meet his quota of 300 CFA, the equivalent of 50 cents, every single day, in a country where a third of people live below the poverty line.

Mamadou, on the far left, with other talibés at the garbage dump which houses his Quranic school, in a part of Saint Louis called Darou.

"If he beats us today, tomorrow when we go begging if we don't bring home raw rice, he'll beat us again," Mamadou tells CNN. "We are forced."

But he admits that he forces them to beg.

"Yes, it is required for them to beg because I don't have the means to support them," he says. "Since we don't have support from the government, we only can survive by (talibés) begging."

He also admits that he beats his talibés when they don't study hard enough while learning the Quran.

"If you have to learn your lesson and you don't memorize it after three days, you should be beaten a little," Diallo says. "In order to learn, you have to be beaten so you can absorb what you've learned."

Diallo has no formal education. He was a talibé himself. This is the only life he's ever known. "My childhood is like what these children are living. It is the same, because I came from a daara," he says. "I was in a daara, learning, begging. All I did is study (the Quran). I never got a job, just studied."

Issa Kouyate is the founder of Maison de la Gare, a non-profit organization that rescues children who are abused in the daara system of Saint Louis. Kouyate says there are 197 daaras in Saint Louis alone. He estimates there are about 15,000 children forced to beg in the city, but says it is impossible to know the exact number.

Kouyate says he doesn't think parents know the dire conditions their children are living in. Part of his work is trying to track down the families of these children, to let them know. He says, "This is one of my ideas, to help families to really understand, this is not learning Quran. This is just exploitation. It's trafficking. It's slavery. 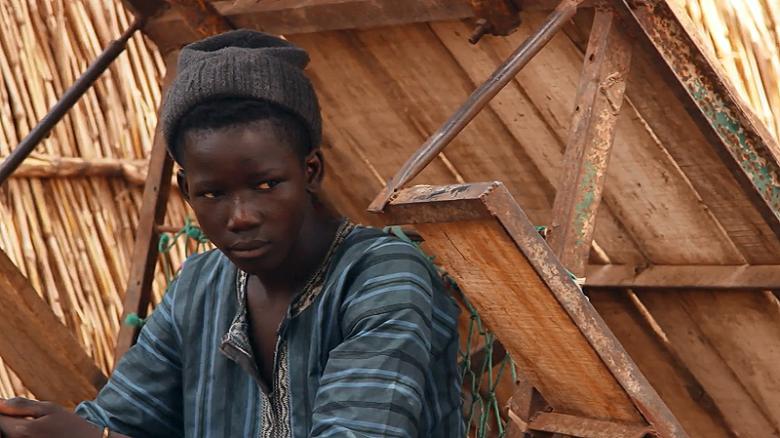 "The families send the boys and forget them," he says. "They forget."

The daara system and the abuses within it have become an accepted part of Senegalese culture. Kouyate says three groups of people are responsible: the families where the boys come from, the marabouts who are supposed to take care of the children, and society, which turns a blind eye to the talibés begging on the streets.

Kouyate says it is up to society to change. "If we don't want to change our mentality, things are never going to change."

For its part, the Senegalese government has laws on the books that criminalize forced begging. But according to the 2019 U.S. State Department Trafficking in Persons (TIP) Report, "officials do not consistently use the law to prosecute alleged traffickers."

"The marabouts don't follow the laws, and the government are not enforcing the laws," says Kouyate. "I think the government is not really ready to do something for these boys."

CNN made multiple requests for an interview with the chief prosecutor in Saint Louis. He declined to make himself available.

Kouyate started Maison de la Gare in 2007 by providing food and education to local talibés. From there, his organization grew and today hundreds of boys visit his facility every day to receive food and medicine. In 2016, the U.S. State Department honored Kouyate as a TIP Hero for his tireless work. CNN met Kouyate through the Polish Kulczyk Foundation, which supports Maison de la Gare.

Maison de la Gare has a small emergency shelter that can hold up to 10 boys at a time. The space is reserved for boys found on twice-weekly night patrols, where Kouyate and his team rescue boys sleeping in the streets. Kouyate says most of them tell him they've run away from their daaras because they did not collect their daily quota and are afraid that they will be beaten.

When a talibé comes to the shelter at Maison de la Gare, Kouyate and his team launch an investigation to find out who the boy is, where he lives and where he came from. The best-case scenario is to find the boy's family and reunite him with his parents. That's what happened to Khadim Beye, one of the first boys Kouyate rescued.

Khadim Beye is from a small village called Mbargua, in Senegal, far from Saint Louis. His mother sent him to a daara when he was just five years old, to learn the Quran. Khadim says he was brutally beaten if he didn't make enough money begging, and when he tried to run away, he was locked in a cell inside his daara. "They were beating me so hard, that's why I was running away," he said. "If they catch you, they beat you more and they put you in jail."

Khadim spent five years in the daara before running away one last time. Kouyate found him sleeping on the street and took him into his home. According to Kouyate, the boy was traumatized. "I keep him five months in my house," he says, "feed him, and giving him healthcare." 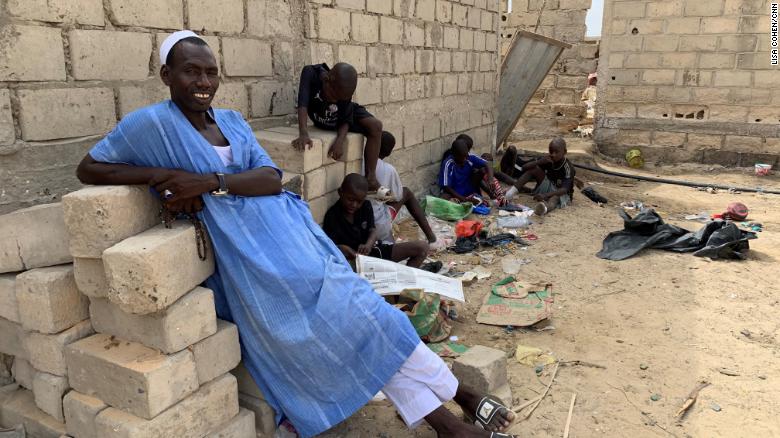 Eventually, Kouyate was able to locate Khadim's village, and bring him home. His mother, Soda Beye, was the first person Khadim saw when he arrived in the village. When Kouyate explained that Khadim had been living in his home for five months, Soda was shocked. She says she didn't even know her son had run away. Every time she called the marabout, she was told Khadim was fine. She says she had no reason to doubt that. "When I heard how he was living there, I was sad," Soda says.

Today Khadim is a farmer in his village. Kouyate calls him a success story. "Sometimes he gives me a call to say 'hello, how are you? I really thank you,'" says Kouyate. "He's very happy, very healthy, you know, laughing. I never heard him laughing, so now he's laughing. This is one of our solutions."

"It is because of Issa that I'm alive," says Khadim. "I'm thankful for him."

Unfortunately, Kouyate says many children don't know where they are from and don't have a family to go back to. "Khadim is quite lucky," Kouyate says. "Most of the times we meet boys who don't have anywhere to go."

Even worse, Kouyate says some families simply can't afford to take care of their children and tell him they don't want them back.

He acknowledges there is no easy solution to such a widespread problem, but he will keep on helping the talibés, one boy at a time.

"My wish is a day where no child will be forced to beg in Senegal," he says.