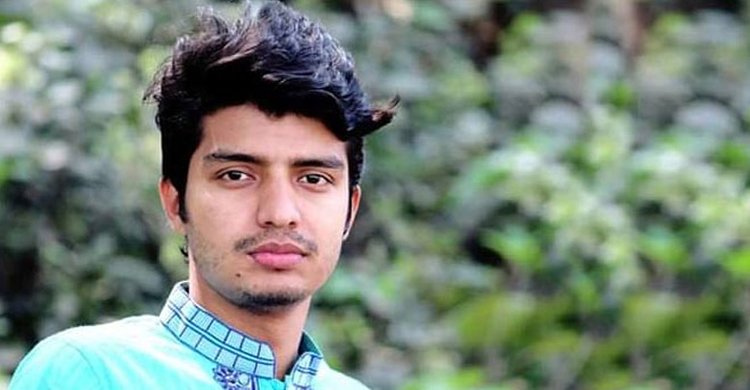 He will be place on court on Saturday, the police officer said.