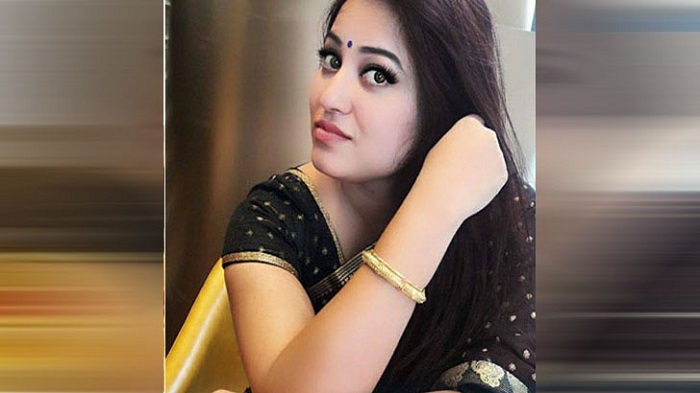 Tanvi Jhumur, second wife of lawmaker Moazzem Hossain Ratan of Sunamganj-1, has been terminated from the post of assistant teacher of Teghoria Government Primary School of Sunamganj Sadar upazila.

The directorate of primary education (DPE) has sacked her from the job after allegations of drawing regular salary and other allowances without teaching for months ware found true against her.

He said, “Jhumur has been terminated from her job as per the directives of the director general of the DPE.”

A letter with recommendation for departmental actions against the sacked assistant teacher has already been sent to the primary and mass education ministry, Jillur added.

Earlier on the same day, several media reports claimed that Tanvi Jhumur has been absent from her workplace without getting leave for last 10 months but she is drawing her monthly salary on regular basis.

Jhumur took a one-day leave from her office due to illness 10 months ago but she has remained absent from the office since then, according to Teghoria Govt Primary School authorities.

On information, Jhumur is currently living with her husband in a flat of NAM Bhaban on Manik Mia Avenue in the capital.