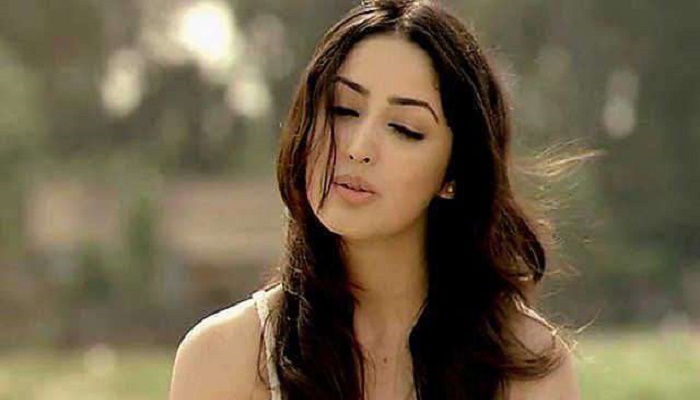 There is a duality in the way male and female stars are treated in the industry which expects women to constantly prove their worth, says Yami Gautam.

The actor, who made her debut with Shoojit Sircar’s Vicky Donor and most recently featured in the blockbuster Uri-The Surgical Strike, said despite her performance being praised, she could not escape being stereotyped, something that did not happen to her male co-stars, reports The Indian Express.

The 30-year-old star said she found it absurd that she had to project her “strong girl” role in Uri.

“Kaabil had a very sensitive performance, even in Uri.

Yami said despite not having a “certain surname” or “a Godfather” in the industry, she has learnt to navigate her way.

Yami, who stars opposite Ayushmann Khurrana, credited director Amar Kaushik and producer Dinesh Vijan, for recognising her talent and casting her in Bala.

The film is scheduled to release on November 7.