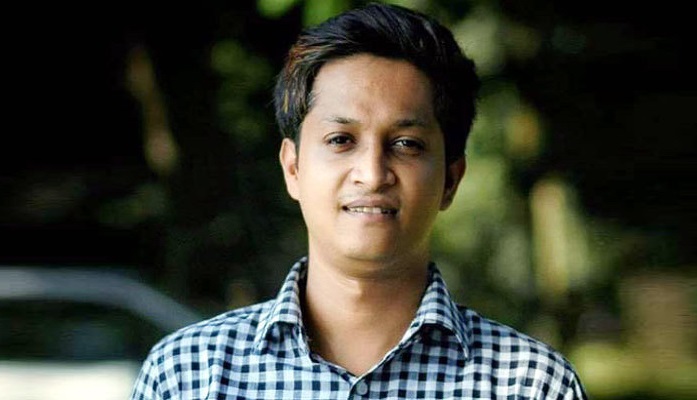 Chanchal sent a resignation letter to office secretary of BCL central committee Ahsan Habib on November 5 but this was revealed on Thursday night.

Ahsan Habib confirmed this to media last night, but he didn’t reveal the reason why the BCL JU unit general secretary resigned from his post.

Chanchal remained absent from the JU campus from August 28 last. Even he was not seen to attend any programme of BCL JU unit since then.

According to media reports on August 23, vice-chancellor (VC) of JU allegedly gave Tk 1 crore as Eid Salami to some top leaders of BCL unit of the university from the ongoing Tk 1,445-crore campus development project.

President and general secretary of the unit got Tk 50 lakh, Tk 25 lakh each from the amount, according to the reports. A faction of the unit also received Tk 25 lakh. The faction also admitted that they have received Tk 1 crore from the JU VC.

Vice President of BCL JU unit Niamul Hassan Taj told media that he and Saddam Hossain (joint secretary of the unit) got Tk 25 lakh as a share from that money.