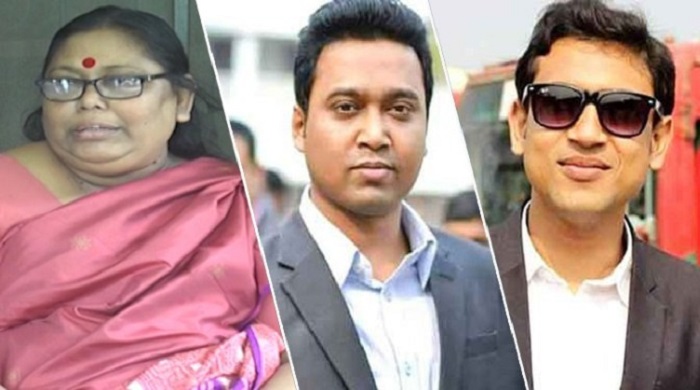 The JU BCL unit leader, who was engaged in the conversation with the former BCL general secretary, was identified as Saddam Hossain, joint secretary of the JU unit of the ruling party’s student wing.

Saddam Hossain and his associates also received Tk 25 lakh from the amount, according to the audio clip.

Earlier, Golam Rabbani claimed that they (he and removed BCL central president Shovon) didn’t receive any money from the JU authorities rather Prof Farzana Islam paid Tk 1 crore 60 lakh to the leaders of BCL JU unit from an ongoing Tk 1,445-crore campus development project of the university.

However, rejecting his claim, Prof Farzana Islam on Saturday said that Rabbani made a fabricated story of giving Tk 1.6 crore to their JU unit leaders.

Challenging the former BCL general secretary to prove his claims, the VC said she would request Chancellor of the university President Abdul Hamid and the University Grants Commission (UGC) authorities to look into the matter.