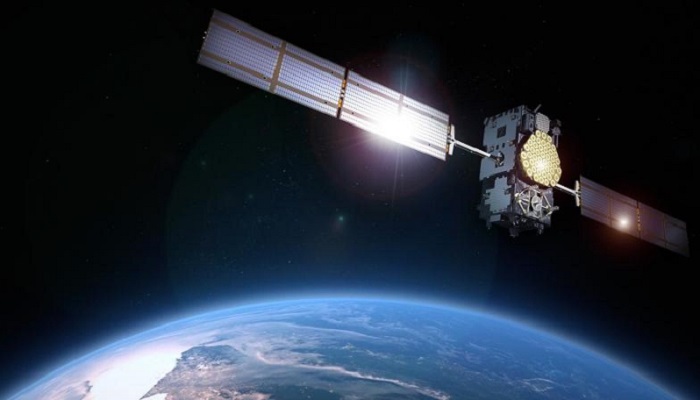 The Bangabandhu Satellite-1 has earned Tk 2.59 crore last fiscal year from the services it provided to mobile operators and broadcasting agencies.

Bangladesh Communication Satellite Company Ltd (BCSCL) made the earning disclosure in a report submitted to the Telecom Division recently.

“That (earnings) is a very preparatory step forward. We provided services at free of costs to our local agencies for the first three months to promote the country’s first satellite. That is the beginning of our presence on the space,” Telecommunications Minister Mustafa Jabbar told the Daily Sun on Tuesday.

Telecommunication and ICT Minister Mustafa Jabbar also expressed hope that the ‘real income result’ will become clear by the end of FY 20-21.

According to the Telecom Division report, BCSCL spent Tk 17.99 crore to maintain operations of the satellite during this time.

After completing the trial run, Bangandhu-1 Satellite commenced commercial services in May this year marking one year of hitting orbital with a promotional offer for local agencies for the first three months.

Launched in May 2018, the total expenditure of the Bangabandhu Satellite-1 was Tk 2,000 crore and as per the project proposal, the cost will be recovered in eight years.

The satellite was launched into the orbital slot at 119.1 degrees east longitude. The slot was bought from Russian satellite company “Intersputnik” for $28 million in January 2015.