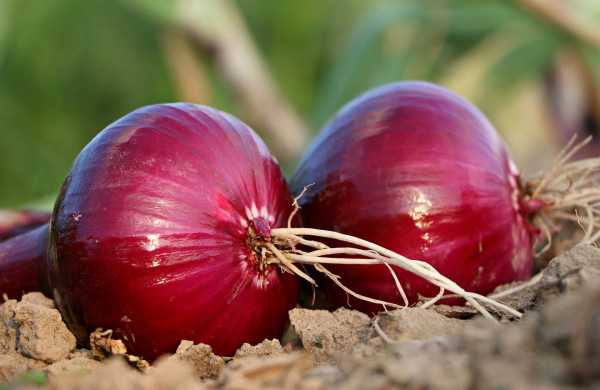 Indian  government on Monday allowed exports of the Bangalore rose variety of onion with certain conditions until November 30, giving relief to the producers of this specific commodity in Karnataka.

The onion variety has been exempted from an export ban imposed by Indian  government in September on all varieties to arrest the spike in prices of the kitchen staple.

"Export of Bangalore rose onion, up to a quantity of 9,000 tonne has been allowed for the period up to November 30 this year," the Directorate General of Foreign Trade (DGFT)-India said in a notification.

It said that the exports shall be allowed only through Chennai port.

An exporter will have to get a certificate from the Horticulture Commissioner, Karnataka, certifying the item and quantity of the rose onion to be exported.

The office of additional DGFT, Bangalore, will monitor the total quantity being allowed for exports.

The move to ban onion exports came amid a sharp increase in retail prices of onion since August despite the government's several measures to boost the supply and contain prise rise.

Currently, retail onion prices are ruling at around Rs 50-60 per kg in the national capital and some other parts of the country due to supply disruption after floods in growing states like Maharashtra and Karnataka.