6 get life in prison in Shariatpur murder case 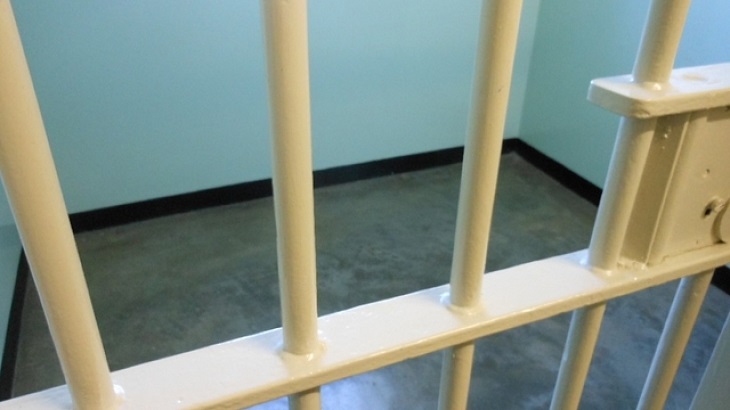 A Shariatpur court on Monday sentenced six people to life imprisonment for killing Dulal Sheikh at Uttar Bikesha village in Zanjira upazila in 2010.

According to the prosecution, Dulal Sheikh along with two passengers went to Kathalbaria by his engine-run vehicle on May 15, 2010 but did not come back home.

Police recovered his body with hands and legs tied from Maniknagar in the upazila the following day.

After examining the records and eleven witnesses, District and Session’s Judge Prasanta Kumar Biswas handed down the verdict.

The court also fined them Tk 5,000 each and in default they will have to stay three more months in jail.