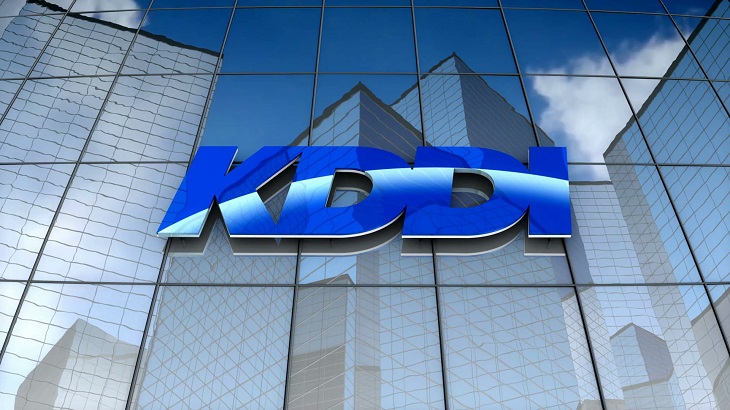 The government is planning to give license to a new mobile operator to make the market more competitive as the number of operators has become fewer due to the merger of Robi-Airtel and shutdown of Citycell.

The move came at a time when the government and two leading mobile operators were fighting over payment of tax issues.

The Telecom Division has initiated a discussion with Japan’s second-largest telecom operator – KDDI Corporation, which has expressed interest to begin operations in Bangladesh with its fifth-generation network.

During the meeting, the Japanese officials placed two proposals—- investing in state-run TeleTalk and commencing operations in Bangladesh market with a new operator, according to sources.

The operator also expressed interest to invest in special economic zones and emerging technologies like – Internet of Things and Artificial Intelligence, according to officials.

Minister Mustafa Jabbar said the government has reviewed the proposal of Japanese firm to introduce a new operator in the market. “We have just initiated the primary discussion with KDDI, which is interested in investing in 5G. As the number of private-sector mobile operators is now only three, we will continue to discuss the proposal made by the Japanese firm to launch new mobile operator here,” Mustafa Jabbar told the Daily Sun.

Earlier in 2018, Mustafa Jabbar had a discussion with KDDI while attending the Japan Technology Week.

Meanwhile, the Japanese firm has made a market assessment and expressed their interest to invest in Bangladesh within ‘very short time’, officials claimed.

The number of mobile operators stood at four now after the merger of Bharati  Airtel-Robi Axiata. The government earlier revoked the licence of financially strapped Citycell as the operator failed to pay its dues in time.