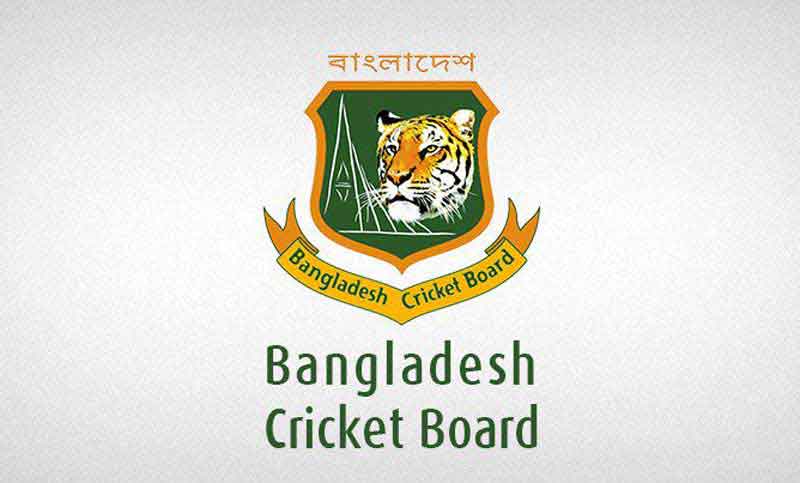 Bangladesh Cricket Board (BCB) convened an emergency board meeting today (Tuesday) in the face of cricketer’s agitation for an 11-point demand, confirmed a responsible board director.

The BCB director said, “We are not against the cricketers. The demands raised by them are being considered on priority basis ahead of upcoming India series. As a result, the board meeting has been organised.”

Supporting the demands of the players, BCB media committee chairman Jalal Yunus said, “The demands of the cricketers are reasonable. Most of them will be fulfilled. For example, the upcoming BPL will be held like the previous.”

He also said, “It is, however, uncomfortable for us that why we are  being gathered such information through media. The cricketers did not come to us earlier about realisation of their demands.”

Mentionable, the cricketers demanded implementation of their 11-point demand on Monday. They also gave ultimatum to stay away from all forms of cricket until realisation of their demands. The cricket activities came to a halt following their sudden agitation.