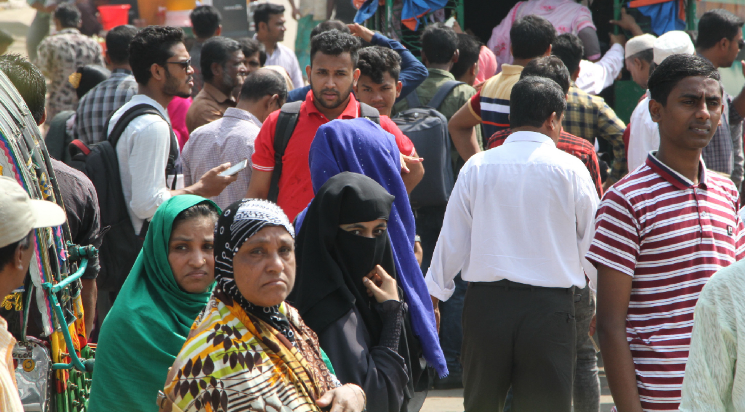 Thousands of city dwellers faced immense sufferings as bus owners and workers went on an wildcat strike  on Monday protesting punishment of a bus owner and two workers by a mobile court .

Bus Owners Association General Secretary Belayet Hossain said it wasnot a decision of the association but the bus owners refrained from operating their buses which has caused the public sufferings.

Office goers and school students were seen walking or taking rickshaw or CNG-run autorickshaws for reaching their destinations in the morning.

Bangladesh Road Transport Authority (BRTA) executive magistrate SM Manjurul Haque said a mobile court sentenced a bus owner to 15-day jail and its driver and his assistant to one month jail as they were running an unfit bus in front of Chandgaon Police Station on Sunday.

Secretary General Bus Owners Association Belayet Hossain said that they are trying to resolve the matter through dialogue.