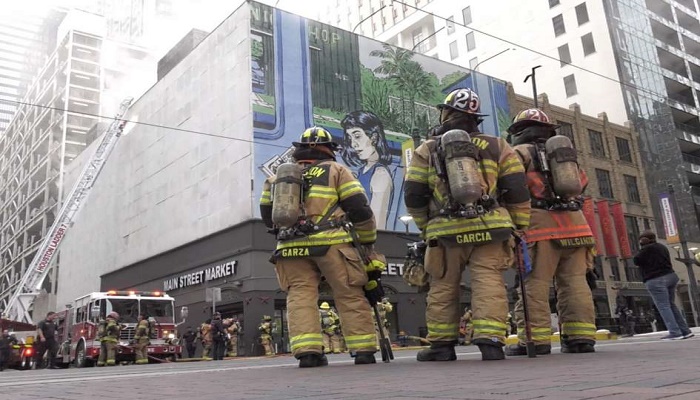 Maldives police contacted the head of a Maldivian activist group Shahinda Ismail on Thursday as part of an investigation into a report published by her organization that has been accused of slandering Islam.

The Maldives government ordered the Maldivian Democracy Network to suspend its activities a week ago because of its 2016 report on religious radicalization in the Indian Ocean archipelago, reports AP.

Shahinda Ismail said the report has been on the group's website for three years.

"I was asked by police to present herself before court for an inquiry within 14 days of receiving the summons," Ismail said by telephone from Germany where she is studying. The government said last week that there is widespread public condemnation of the report because of "content slandering Islam and Prophet Mohamed."

The Maldives' anti-terror law was recently amended to criminalize any form of support for extremism and radicalization.

The Maldives, known for luxury island resorts, is a Sunni Muslim nation where practicing and preaching other faiths are banned by the constitution.

The country of 400,000 people was also known to have had the most foreign fighters per capita in Syria.