Aspirants for top posts in fear 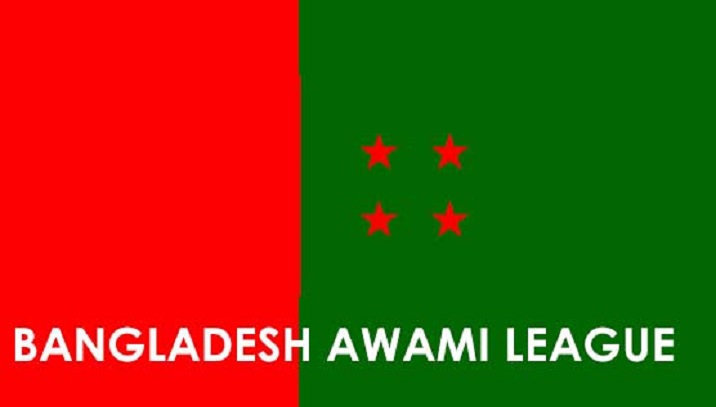 Aspirants for top posts of four associate bodies of the ruling Awami League are in fear  of being left out ahead of their council sessions in the wake of the ongoing crackdown on corruption and other misdeeds.

Even, they refrain from lobbying openly for the top posts of Jubo League, Krishak League, Sramik League and Swechchhasebak League.

The triennial council sessions of Krishak League, Sramik League, Swechchhasebak League and Jubo League are scheduled to be held on November 6, November 9, November 16 and November 23 respectively.

Insiders say that a section of leaders involved in illegal activities are running campaigns silently for the posts of their presidents and general secretaries.

But, candidates who have clean image and are dedicated to the parties are in the good book of their high command.

The ongoing drive is being conducted to find out clean-image leadership,” said a joint general secretary of a party.

The last council sessions of the four associate bodies were held on July 19, July 17, July 11 and July 14 respectively in 2012. Their committees expired in 2015.

Many leaders of the four affiliated bodies went into hiding after the drive began in September this year.

Some influential leaders have already been arrested on charges of corruption, extortion and casino business. Many are still in fear of arrest.

Sources say that the high command wants to send clean-image leaders to top posts of the four affiliated bodies to restore public confidence in the ruling party during its third consecutive term in power.

They say that Awami League president and Prime Minister Sheikh Hasina has a desire for induction the dedicated leaders into top posts.

As per the premier’s announcement of ‘zero tolerance’ against graft and drugs, the cleansing drive is being conducted against those who tarnished image of the party and the government as well.

They fear that they may be arrested after expressing their willingness to hold the policymaking posts.

Many of them are facing allegations of tender manipulation and trading while forming unit committees across the country.

Talking to the daily sun, Swechchhasebak League general secretary Pankaj Debnath said that young, tested and dedicated leaders will be considered for the top posts.

“Our leader (Sheikh Hasina) is working in this regard. She will decide who will be the top leaders of the party,” he said.

Party insiders say Jubo League Chairman Omar Farooque Chowdhury has been directed verbally not to participate in the party activities due to an allegation of patronising bad elements.

There is an allegation that Swechchhasebak League president Mollah M Abu Kawsar patronises casino business in a sports club in the city.

Krishak League president Motahar Hossain Mollah has been on the dock for trading in the name of forming committees while his deputy Shamsur Hoque Reza has no visible activity.

Motahar told the daily sun that they are taking preparations to hold its council session.

Sramik League president Shukkur Mahmud and general secretary M Sirajul Islam may also be relieved of their posts during the council session.