Greece fights for its beaches and gets tough on plastic pollution 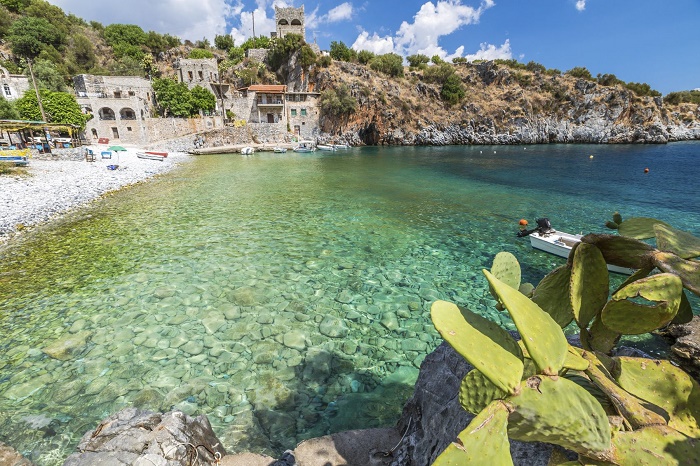 Greece announced a campaign on Wednesday to tackle plastic pollution and promised to stop the use of single-use plastics by June 2020.

“39 tonnes of plastic waste end up in the sea in Greece (every day) and a lot of it turns into fish food,” Environment Minister Kostis Hatzidakis said at a press conference.

“The fight against plastic pollution is a government priority.”

Greece has a coastline that stretches over 130,000 kilometers (80,000 miles) and plastics in the oceans affects its marine wildlife all along the food chain.

The minister said the EU Commission directive to ban single-use plastics by July 2021 would be quickly incorporated into Greek law.

Hatzidakis said he hoped for “a gradual stop” of single-use plastics by 2020, a year before the EU ban.

Hatzidakis called for an alliance between the state, private sector, NGOs and citizens.

He also announced a plan to cooperate with the A.C. Laskaridis Charitable Foundation, a private environmental group.

Last year, the foundation worked with the Greek island of Sikinos in the Aegean sea to ban plastic straws, which are widely used in the summer for drinking iced coffee.

According to the group, Greece imports about 700,000 tonnes of raw plastic materials each year and discards 40,000 tonnes of plastic, of which 70 percent ends up on the coast.

During the summer, the rate goes up to 76 percent of which only eight percent is recycled.

Greece lags behind its EU neighbours in recycling rubbish, especially plastics. The country was late to adopt a plastic bag fee in shops in January 2018.