Bangladeshi man killed in crash with stolen car in Australia 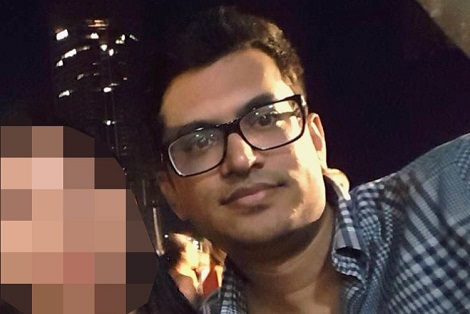 A Bangladeshi man has been killed when his car was hit head-on by a stolen four-wheel drive travelling on the wrong side of the road in northern Brisbane, ABC.net reports.

The deceased Shahid Islam, hailing from Bagerhat district, along with his wife and their four-year-old son was preparing to move to their new home.

Two people died in the crash overnight and paramedics who witnessed it narrowly avoided being caught up in the collision, the Queensland Ambulance Service (QAS) says.

The driver of the stolen car is under police guard in a Brisbane hospital, arrested shortly after he ploughed into a Mazda hatchback driven by Shahid Islam.

The Queensland Ambulance Service (QAS) said a person from each car was found dead at the scene. Another person was also taken to hospital.

Police said the stolen car was travelling on the wrong side of a section of Gympie Road at Bald Hills.

According to police the driver spat blood at officers when they tried to arrest him after the crash.

The stolen vehicle, a Mitsubishi four-wheel drive with three people inside, had been seen by police on Lutwyche Road at Windsor at 11:50 pm (Local time).

Police said the car had been reported stolen from Toowoomba two days earlier.