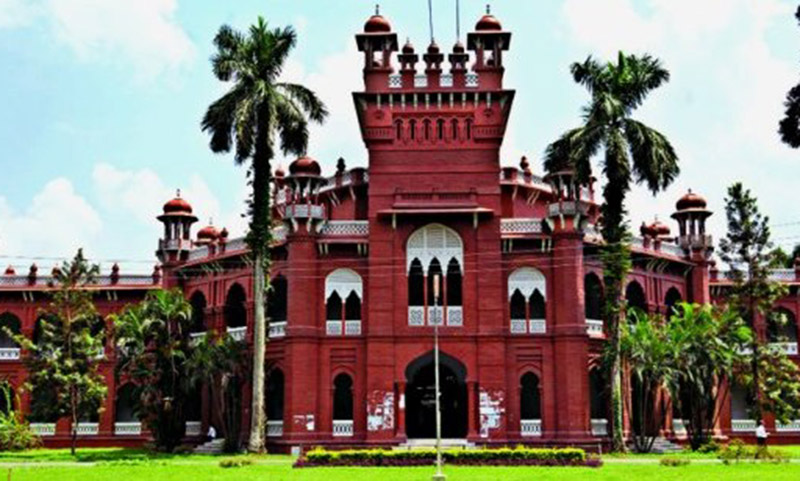 Police recovered the hanging body of a middle-aged man from inside the Curzon Hall of Dhaka University (DU) in the capital on Wednesday morning.

The deceased was identified as Selim Hawlader, 48, hailing from Mirzapur upazila in Patuakhali.

Quoting locals, police said that Selim was found hanging with a white scarf around the neck tied up with a grill of window at the ground floor of the Faculty of Chemistry in the University.

Confirming the news, Jahirul Islam, sub-inspector of Shahbag Police Station, said that the body was sent to Dhaka Medical College and Hospital (DMCH) morgue for an autopsy.

The SI also said Police initially suspected that he was committed suicide by hanging himself following family a feud, adding that the real cause of the death will be known after getting the autopsy report.