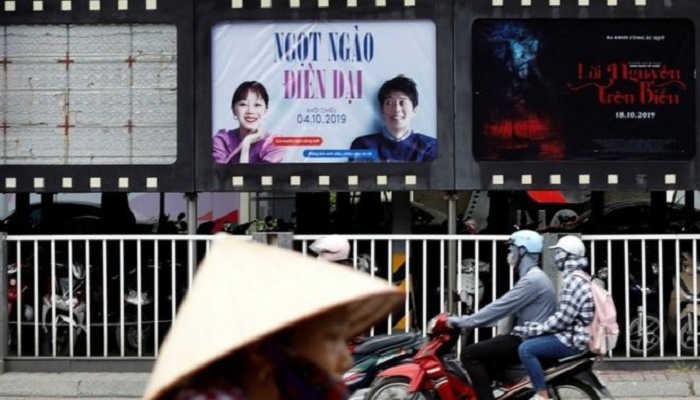 Vietnam has banned the new DreamWorks film Abominable from cinemas because of a scene involving a map illustrating China's claims in the South China Sea.

Abominable, about a Chinese girl who discovers a yeti on her roof, is a joint China-DreamWorks production, reports BBC.

The map shows China's unilaterally declared "nine-dash line", which carves out a huge area in the sea that Vietnam lays claim to.

China and Vietnam have been locked in a recent standoff in the region.

The latest dispute started in July when China conducted an energy survey in waters controlled by Vietnam.

Taiwan, the Philippines, Brunei, Malaysia and Vietnam all make claims to parts of the sea.

The film, jointly produced by Shanghai-based Pearl Studio and DreamWorks Animation, was first shown in Vietnamese cinemas on 4 October.