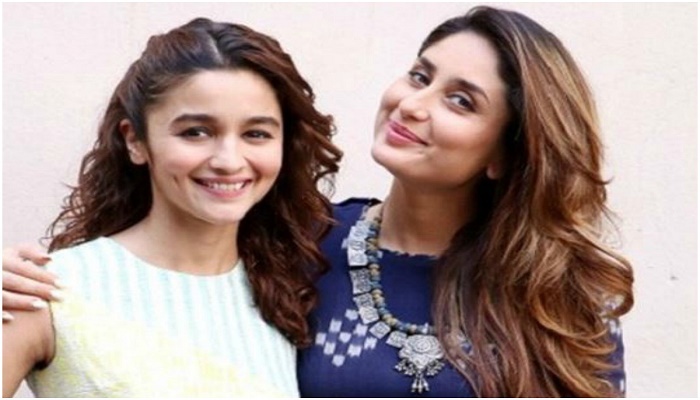 During a recent session at the Jio MAMI Mumbai Film Festival’s Mela, which was hosted by Karan Johar, Kareena Kapoor Khan mentioned that she would be “the happiest girl in the world,” if Alia Bhatt was to become her sister-in-law, reports Mid-Day.

When Johar asked Alia if she ever imagined that there would be a day when she might become Kareena’s sister-in-law, Alia said, “I’ll be the happiest girl in the world.”

Alia further added, “Honestly I never thought about it but I don’t want to think about it now also. We will cross that bridge when we come to it.”

“I do hope, eventually, whenever you do kind of get into that zone, you will actually handle and treat your career like Kareena has,” Karan Johar said.

Meanwhile, on the other hand, Kareena Kapoor Khan has films like Angrezi Medium, Good Newwz and Lal Singh Chaddha awaiting release, while Alia has Brahmastra alongside Ranbir Kapoor for the coming year.