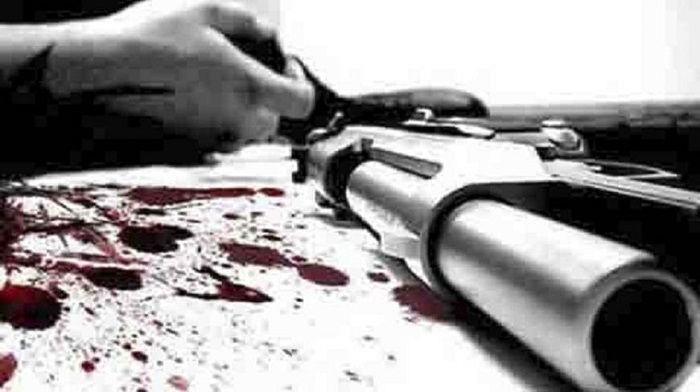 A local leader of the ‘Jubo League’ was killed in a gunfight with Rapid Action Battalion (RAB) in the Agrabad area of the port city Chattogram on Sunday night.

The deceased was identified as Khurshed Alam, 45, an accused of a sensational Mannan murder case. He was also accused in more than eight cases filed with different police stations in the city.

Sources said Khorshed had been carrying out criminal activities identifying himself as a leader of the Jubo League in the area.

Confirming the matter, RAB Senior ASP Mizan said that a gunfight between a team of RAB-7 and armed criminals was taken place 8:30 pm while they went to the Agrabad area under Double Mooring Police Station to arrest listed criminal Khorshed.

Sensing the presence of the law enforcers, the criminals opened fire on them prompting the RAB men to retaliate with the bullet that triggered a gunfight, he said.

At one stage, the criminals fled the scene and bullet-hit body of Khorshed was found lying on the spot, said ASP Mizan.

Besides, three firearms including two imported pistols and 12 rounds of bullets were recovered from the scene.