Khandakar Anwarul Islam, senior secretary of the bridge department, has been appointed as a new cabinet secretary.

On Sunday (October 13), the Ministry of Public Administration issued an order appointing Khandakar Anwarul as the 22nd secretary of Cabinet. He is replacing Mohammad Shafiul Alam.

He will take charge on November 1, the order added.

Getting in public service as an officer through the Special Batch Administration Cadre of 1983, Khandaker Anwarul Islam joined the acting secretary of the bridge division on November 13 in 2011. He was promoted to the post of Secretary on January 31 in 2013. On July 7, and he became senior secretary on July 13 in 2017. 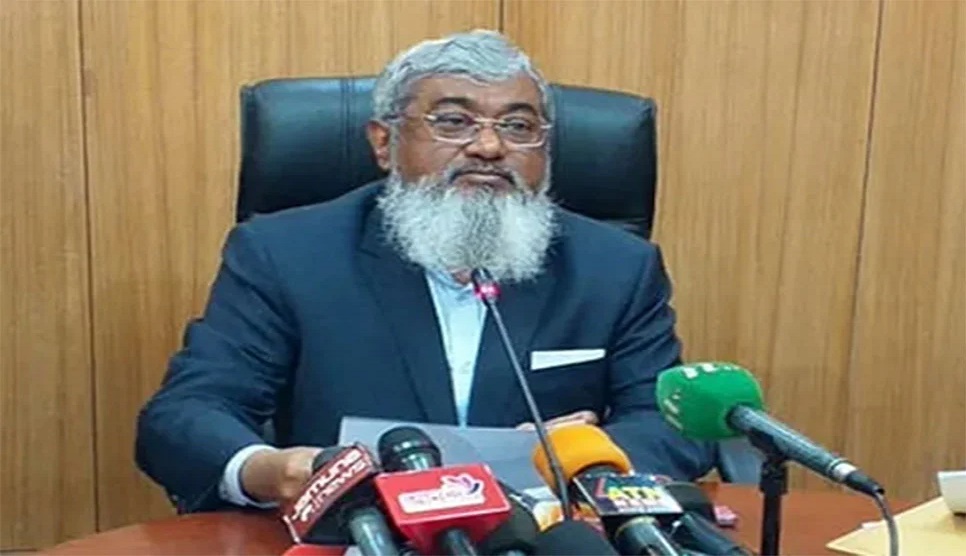 Step to be taken against price hike of rice: Cabinet Secretary 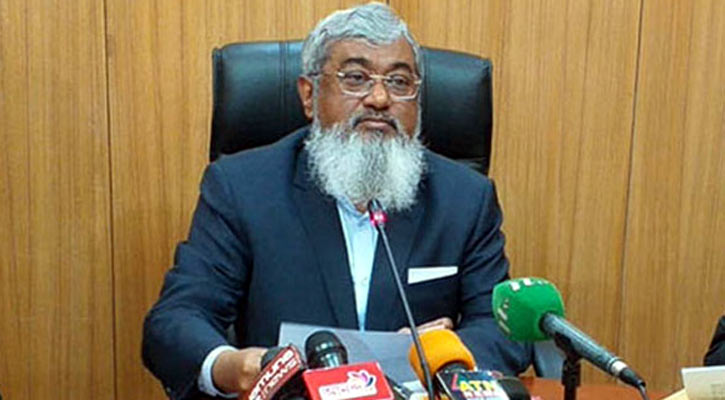 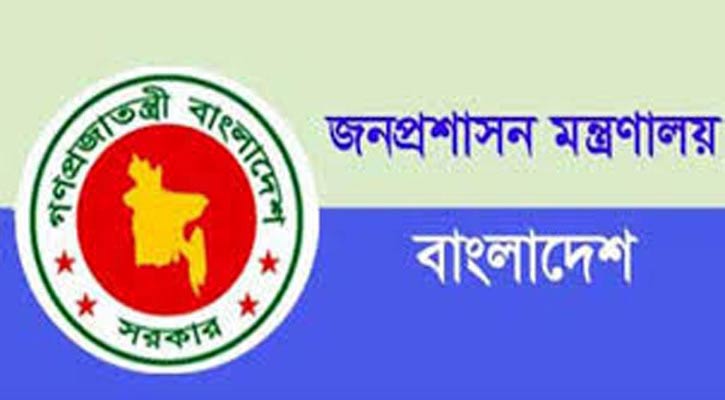 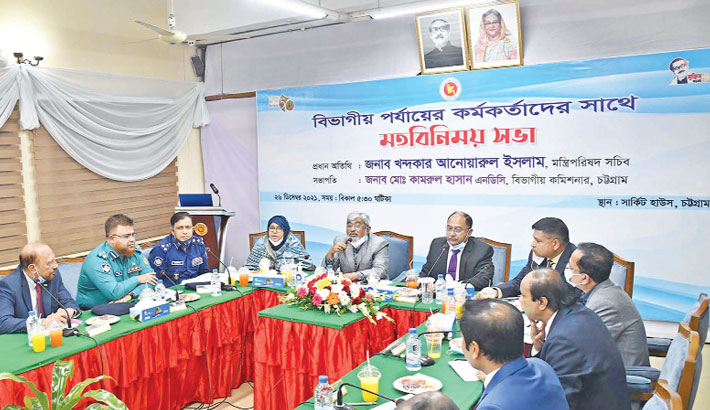 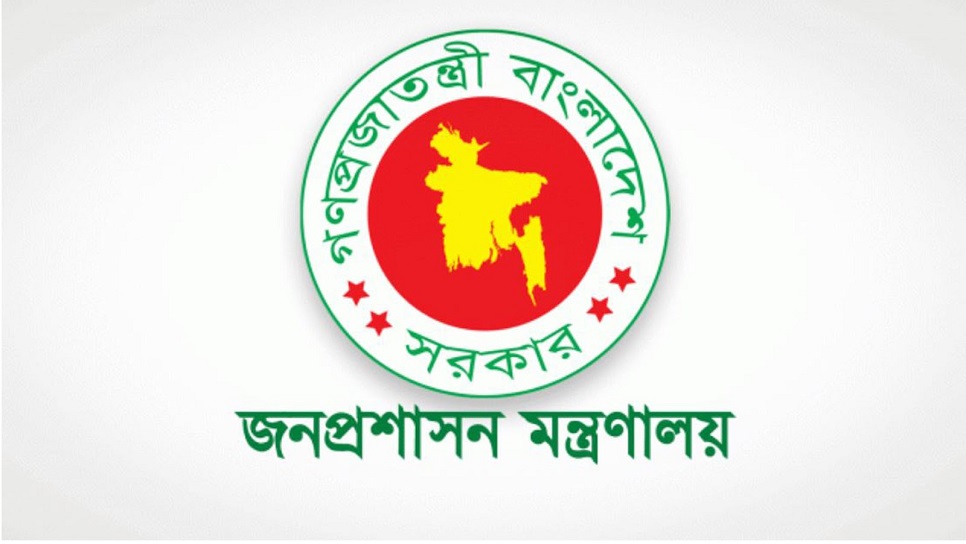 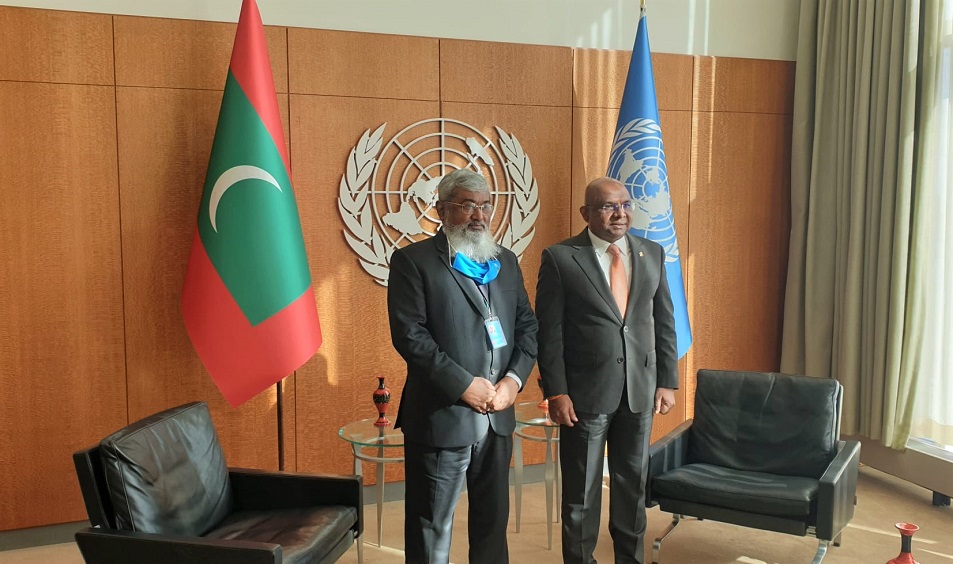 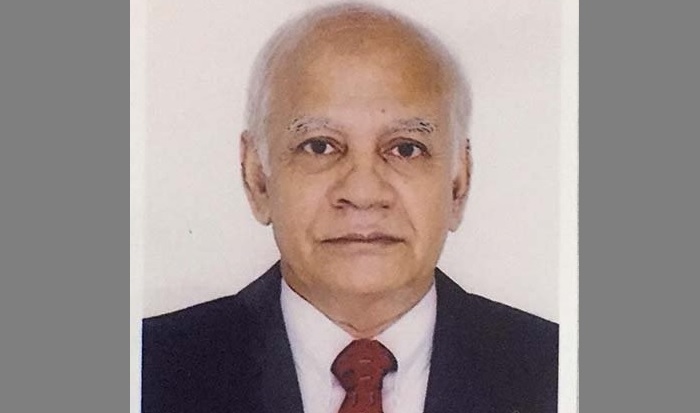 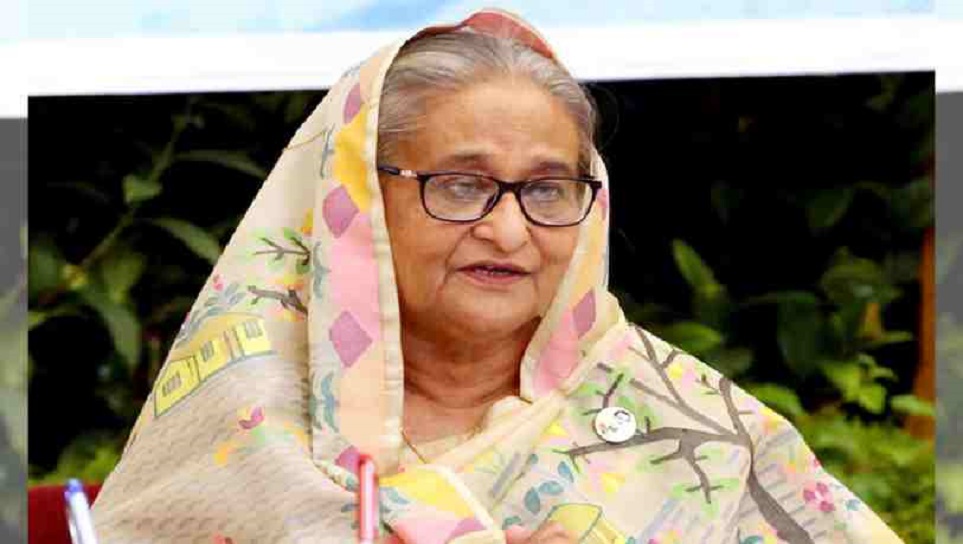 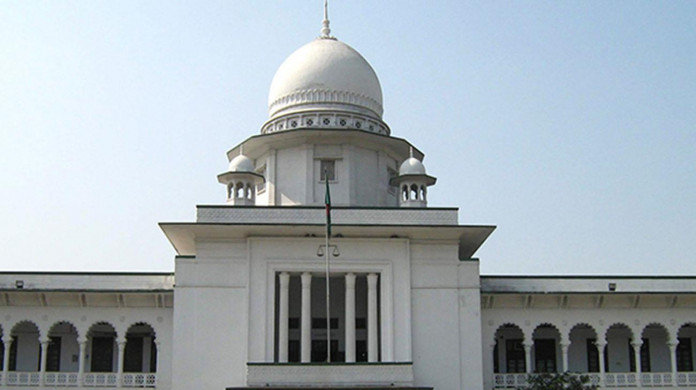 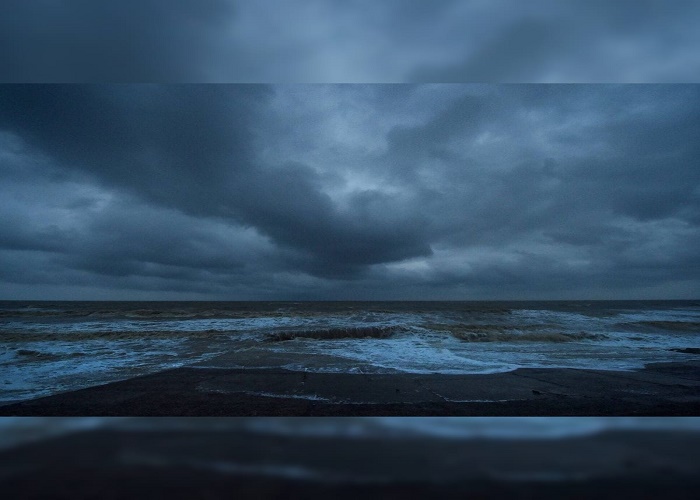 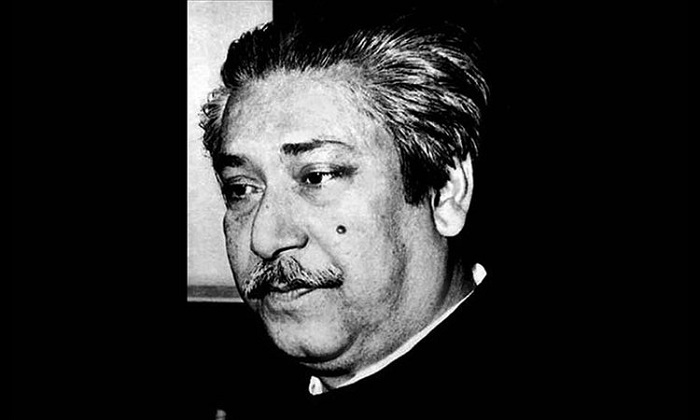 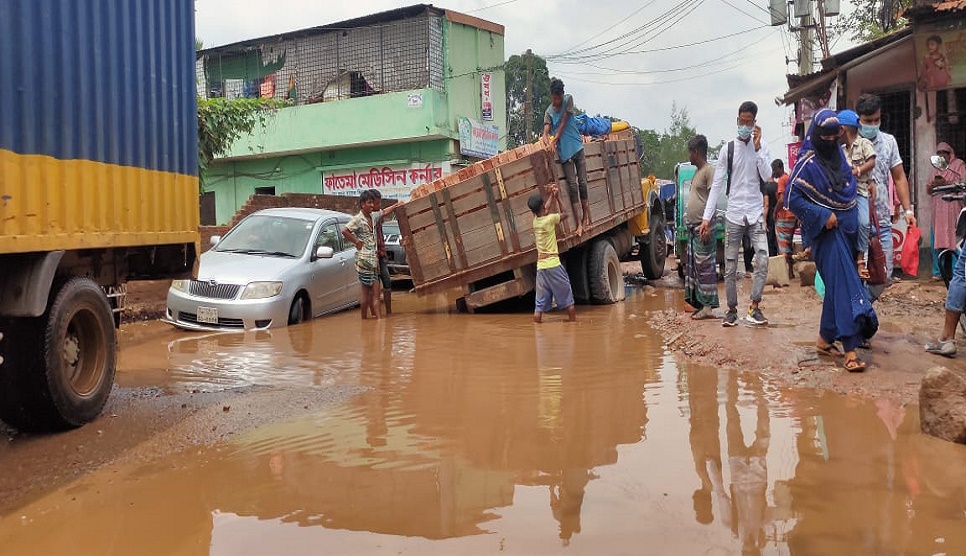 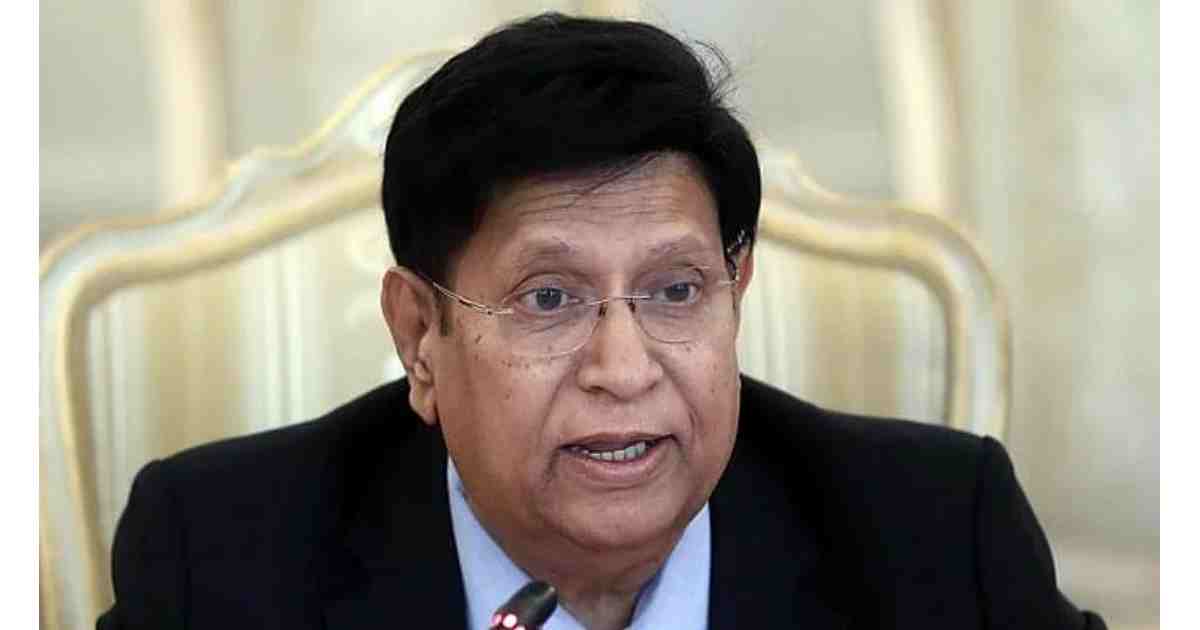 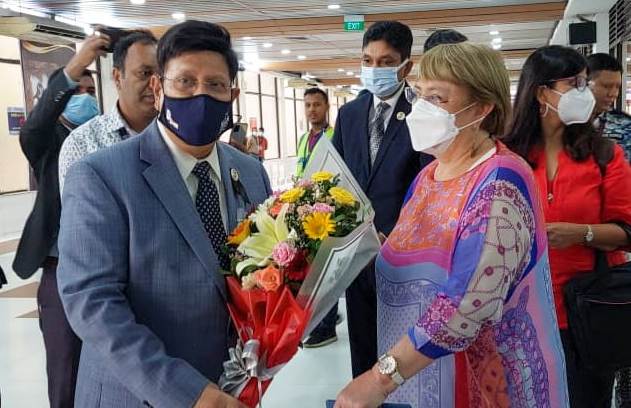