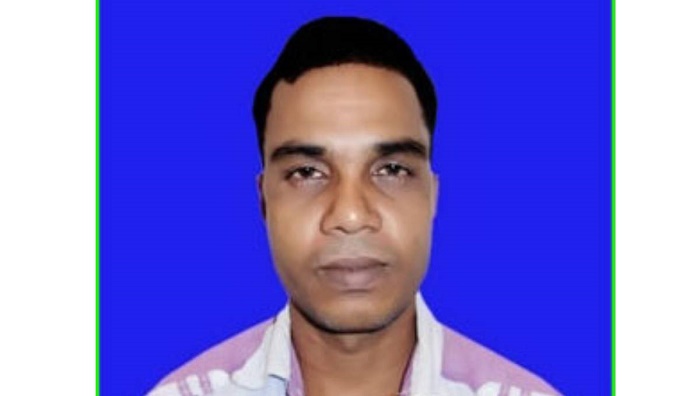 A local Jubo League leader has allegedly raped a young girl at Sonatala of Abhaynagar upazila in Jashore on the false promise of marriage.

The accused is Nazim Mollah, 35, son of late Nawsher Mollah of the village. He is the president of ward-6 unit of Siddipasha union Jubo League.

A case was filed with Abhaynagar Police Station in this regard and the victim was sent to hospital on Saturday for medical test.

According to the case statement, Nazim used to talk to the girl of Deburhat village in Rampal upazila of Bagerhat whereby they fell in a love affair.

He brought the girl to Abhaynagar on Wednesday and took her to Saidul Sardar’s house at Sontala where he raped the girl several times.

Being informed, locals encircled the house and rescued the girl on Thursday.

However, Nazim managed to flee the scene.

Taijul Islam, officer-in-charge of Abhaynagar Police Station, said they were trying to arrest the accused.