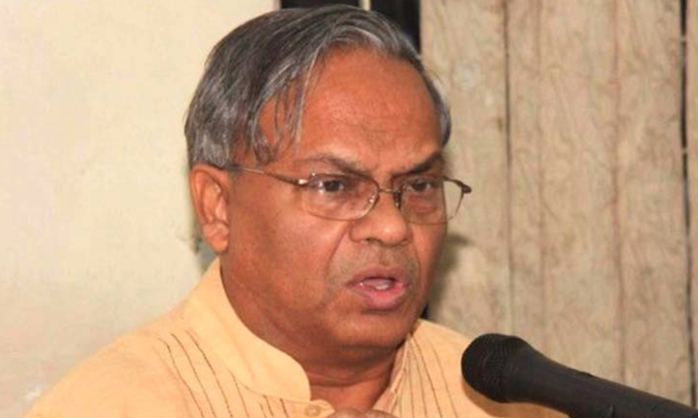 “Chhatra League has now become a cursed organisation … meritorious students are turning into killers due to Chhatra League after getting admitted to an institution like Buet,” he said.

Speaking at a press briefing at BNP’s Nayapaltan central office, Rizvi also alleged that the BCL is also setting up torture cells at hostels and halls of educational institutions.

He said Prime Minister Sheikh Hasina disowned Chhatra League as Awami League’s front organisation at a press conference on Wednesday, but the leaders of the student body are being made and removed from the Prime Minister’s residence.

Rizvi alleged that the government is using Chhatra League by providing it firearms, machetes, hammers and sticks to suppress dissident. “People still haven’t forgotten the brutal acts of Chhatra League against the general and innocent students during anti-quota and road safety movements.”

He warned the government that the students who have now burst into protest will not accept such unfair acts.

The BNP leader alleged that Prime Minister Hasina, during her visits to India, signed many “anti-state deals” keeping the people in dark.

He demanded the government make public all the deals signed with India over the last decade.

Rizvi said the BNP wants to maintain friendly relations with India based on equal dignity.

He criticised Awami League for expelling its Khulna district unit leader Sheikh Baharul Alam for a Facebook post protesting against the recent bilateral deals with India.

The BNP leader urged the people to protest against the deals with India as Baharul did.